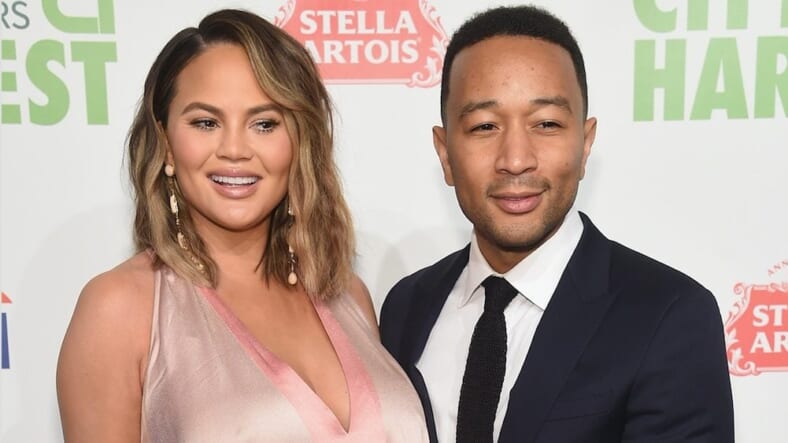 As outrage grows over President Donald Trump’s decision to put children and their parents who illegally cross into the US into cages, singer John Legend took to Twitter to shut down Paul Ryan’s self-absorbed Father’s Day salute, reports the Daily Mail.

“My life changed the day I became a father. Liza, Charlie, and Sam are my highest priority. Wishing all of the dads out there a happy early #FathersDay,” Ryan wrote along with a video about parenthood.

John Legend, a father of two, wasn’t having it and shot back:

“Seriously, f*** you. Reunite the families at the border and we can talk about father’s day.”

That piercing criticism calling out the Republican Speaker of the House of Representatives out comes in response to the Trump administration’s cruel new policy as they separate children from their parents.

John Legend and his wife Chrissy Teigan have ramped up their efforts to advocate for the 2,000 children being detained by Homeland Security at the US-Mexico border.

“I live in a border state. I appreciate the need to enforce and protect our international boundaries, but this zero-tolerance policy is cruel. It is immoral. And it breaks my heart,” Bush wrote in a Washington Post column.

“Our government should not be in the business of warehousing children in converted box stores or making plans to place them in tent cities in the desert outside of El Paso,” she continues. “These images are eerily reminiscent of the Japanese American internment camps of World War II, now considered to have been one of the most shameful episodes in U.S. history.”

Ryan has said however, he would work with Congress to solve the immigration issues and said last week:

“We don’t want kids to be separated from their parents.”

It certainly doesn’t seem that way.