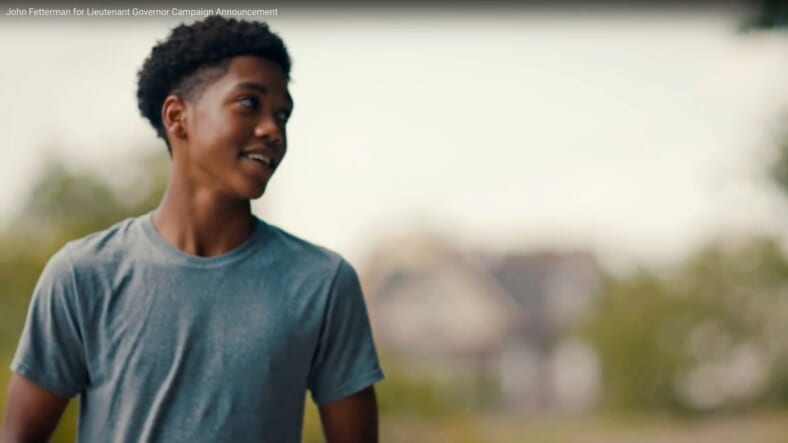 In Pittsburgh, hundreds took to the streets to march on the side of social justice in response to a number of issues including the fight against the Trump administration’s heinous immigration policies as well as the fatal police shooting of Antwon Rose.

On Sunday demonstrators marched through the city’s downtown, calling for action and expressing discontent over the recent shooting of Rose who was gunned down in the back by an East Pittsburgh police officer.

—Grandmother will turn grandson into police in murder case—

Activist noted Rose’s case as well as the Trump’s immigration policy which has separated migrant families and kept children captive in cages while parents face deportation.

“I spent most of my childhood living in fear,” Fernanda Ruiz, a Penn State University student who qualified for Deferred Action for Childhood Arrivals, told the crowd.

The protest was one of many around the nation to bring attention to the dire state of affairs.

Rose’s death on June 19 resulted in city-wide protest days following and the arrest of Officer Michael H. Rosfeld who was charged with criminal homicide.

“If you watched the video [of Antwon’s shooting], you witnessed a murder. Point blank. Period,”Jasiri X, an activist, hip hop artist and founder of the social justice group 1Hood, said at Sunday’s march. “We shouldn’t be afraid to call it that.”

Protestors called for Rosfeld to return to jail and want the judge to remand him behind bars after he was released on $250,000 bond. He was also ordered to wear an electronic monitoring bracelet.

“All of us are under attack in some way, shape or form and it’s kind of saying to people, ‘We’ve got to come together, stand together and figure out how do we protect each other as well as our own communities,’ ” said Wasi Mohamed, executive director of the Pennsylvania branch of the Muslim social justice group Emgage and one of the rally’s organizers.