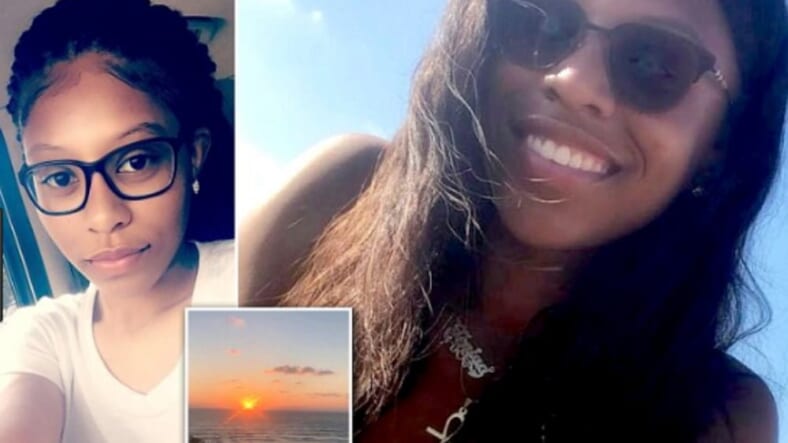 A student who was just two days from returning home after her study abroad program was set to end, went missing in the Mediterranean Sea Saturday evening in Tel Aviv, Israel.

Now Israeli officials, who have been frantically looking to locate University of Kentucky student TeNiya Nora Jones, say a body has been found, reports WKYT. Family members have announced that the college sophomore drowned. According to The Times of Israel, the body of Jones washed up in Tel Aviv early Monday.

According to reports, the 19-year-old was swimming with two other friends when a strong current swept them away in the Mediterranean Sea. Two of the students made it out, but said Jones never made her way back to the shoreline, reports the Daily Mail.

A major search rescue is underway and Jones’ mother and grandfather are traveling to Tel Aviv, along with Associate Provost Sue Roberts, who heads UK’s International Center, home to Education Abroad and Exchanges.

The University of Kentucky released this statement:

“Our thoughts and prayers are with TeNiya, her family and the students and others impacted,” said UK President Eli Capilouto.

“We are in continual contact with Teniya’s family, officials in Israel, officials from the State Department and our Congressional delegation, to provide all the support we can for the family, students and others involved. We will do everything possible to provide whatever support is needed.”

Jones was one of seven students participating in the study abroad program, which included students from the UK and two students from West Virginia University. Jones was studying Arabic.

Jones and the students made their way to Tel Aviv for the weekend. The students reportedly took a late night dip, shortly after midnight.

Like most teens, Jones posted to social media, sharing photos shortly before her swim.

—‘We are disgusted’: New Orleans Mayor calls for end to violence after shooting leaves 3 dead, 7 injured—

She captioned the photos: “just traveling whilst looking beautiful as usual.”

Her friends have taken to Facebook to leave messages and sentiments of prayer for her safe return.