Standing Her Ground: Black woman arrested for shooting and killing estranged husband at her home 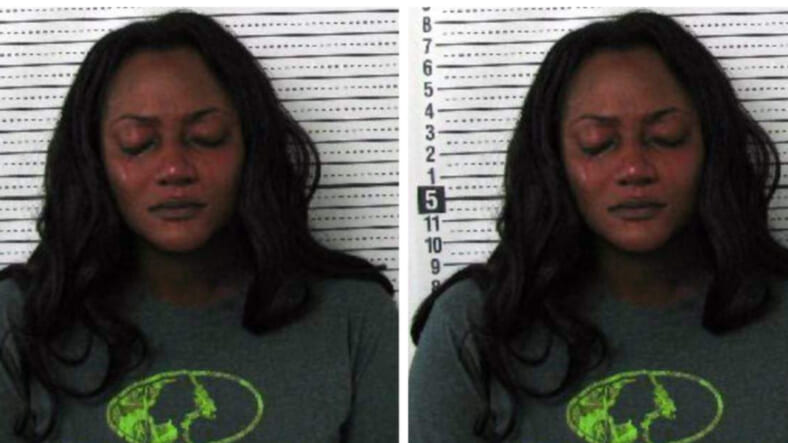 An Alabama woman who was allegedly standing her ground and shot and killed her estranged husband, is behind bars in a city where the controversial Stand Your Ground law doesn’t apply, reports AL.com.

Jacqueline Dixon contends that her 44-year-old estranged husband Carl Omar Dixon charged at her in her driveway so she shot her spouse with a small-caliber handgun, killing him. Police arrived on the scene to find Carl Dixon unresponsive from a gun shot wound to the chest and he was pronounced dead, reports Police Chief Spencer Collier.

Jacqueline Dixon, 38, had an active protection order against Dixon from 2016 alleging that he was abusive, but Dallas County District Attorney Michael Jackson said the Selma woman failed to seek enforcement of the order during her marriage.

Under the order, Dixon claimed that her husband Carl was abusive, punching her in the face multiple times and cursed her out.

Jacqueline Dixon was awarded the protection and temporary custody of the couple’s two young children.

Investigators believe the argument stemmed from Carl Dixon finding a condom in the home and he believed his wife was cheating.

Jacqueline was taken to Dallas County Jail and her bond set at $100,000.

“Domestic violence is a crime that knows no racial, geographic or socioeconomic boundary,” the chief said.

“It affects all segments of our society and every situation is needless and preventable.”

The Dallas County grand jury will review the case.

“It is pretty clear that the judicial system worked in this situation because the protection from abuse order was in place. I am not sure which judge handled the matter, but I applaud him for doing his job,”’ Collier said.

“However, the order is simply a piece of paper if the complainant does not seek its enforcement. Regardless, it is a sad case and Selma PD joins the community in praying for both families.”