Richard Jankowski, a candidate for school board in a central New Jersey suburb, withdrew after his racist Facebook posts were uncovered. 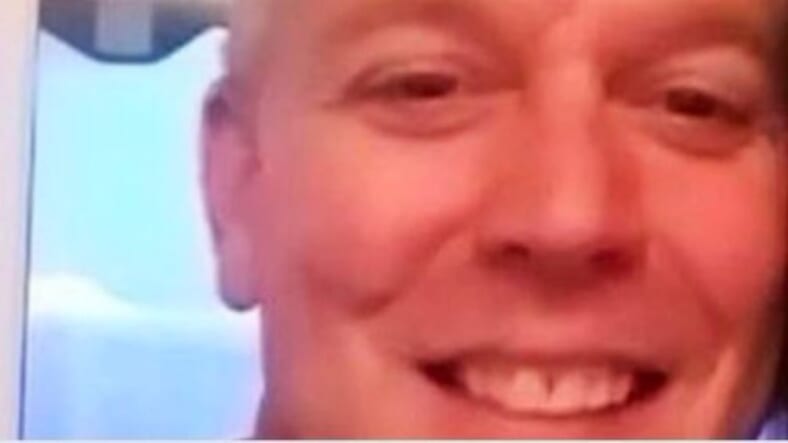 Richard Jankowski, 51, a candidate for school board in a central New Jersey suburb, has withdrawn from the race after the media discovered a series of racist social media posts over a period of years.

Jankowski, a carpenter who lives in Williamstown, N.J., called Black people “monkeys,” “animals” and “useless wastes of life” and suggested it was “time to start firing bullets into these f—ing monkeys” in a series of Facebook posts between 2013 and 2016.

The posts have been removed from Jankowski’s Facebook page, but the New Jersey Globe, which first reported the story, published screenshots of Jankowski’s philosophies about people.

Jankowski was running for school board in Monroe Township, N.J., a community of about 40,000 that is just over 93% white, according to census data.

Jankowski issued an apology, according to the Globe: “I’m sorry,” he wrote. “There isn’t much more that I can say except for that. I would like to extend my heartfelt apologies to those that I have offended and to those who have supported me in my endeavors.”

Jankowski added, “Regarding the remarks that were recently published, I want you to know that I wrote those remarks in anger from what I have seen transpire through our country over the years. I acknowledge this is not an excuse for my actions. I know many will say I am apologizing because those remarks surfaced and I assure you this is not the case. I could have deleted the posts or made my page private but I didn’t because that’s who I am.”

TheGrio could not locate Jankowski’s posts.

Some posts appeared to be Jankowski’s reaction to NFL players’ tweets against racial profiling in the death of Trayvon Martin, the unarmed Black Florida teen who died at the hands of George Zimmerman, a self-proclaimed neighborhood watchman.

“Hope the NFL suspends all of their jackass players for their tweets on the Zimmerman verdict … when Blacks make up 13% of the population and commit 75% of the crime, it is NEVER about racial profiling, it’s about the facts,” Jankowski wrote.

He explained in the post that he knows Black people and that this validates his expressions.

“I work with many Black people who are great, hard workers and have yet to hear them b—h about how Blacks are categorized (sic),” he wrote. “This bull—t about being oppressed and being owed something has to end,” Jankowski wrote in a post published July 14, 2013.