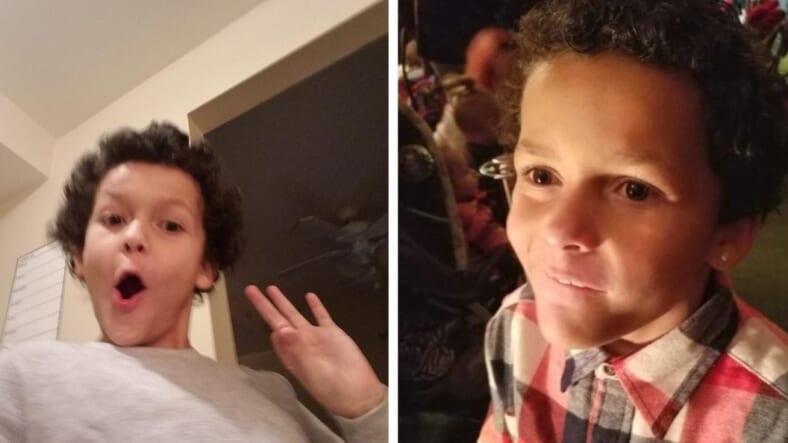 A Colorado family is starting the school year on a somber note as they grieve over 9-year-old Jamel Myles who committed suicide just four days after the start of school.

Jamel’s mother Leia Pierce found her fourth grader dead in their Denver home last Thursday. She believes that bullying was a major factor in her son deciding to take his own life.

Earlier in the summer Jamel had come out as gay to his mom.

“He looked so scared when he told me. He was like, ‘Mom I’m gay,'” Pierce said in an interview with KDVR-TV. And I thought he was playing, so I looked back because I was driving, and he was all curled up, so scared. And I said, ‘I still love you.'”

Pierce told the news station that once school started, Jamel also came out as gay to his classmates at Joe Shoemaker Elementary School and that’s where the trouble started.

“Four days is all it took at school,” Pierce said in her interview. “I could just imagine what they said to him. My son told my oldest daughter the kids at school told him to kill himself. I’m just sad he didn’t come to me. I’m so upset that he thought that was his option.”

The grieving mother feels that the bullying children and their parents should be held accountable in regard to her son’s suicide. “We should have accountability for bullying. I think the child should because the child knows it’s wrong. The child wouldn’t want someone to do it to them,” she said.  “I think the parent should be held (accountable) because obviously the parents are either teaching them to be like that, or they’re treating them like that,” she said.

READ MORE: 5 reasons why Obama could legit get out of eulogizing John McCain and we wouldn’t even be mad

Reportedly, the Denver Public Schools sent a note to students’ families letting them know that additional social workers will be on hand during this difficult time.

The Denver Police Department is investigating Jamel’s death as a suicide.