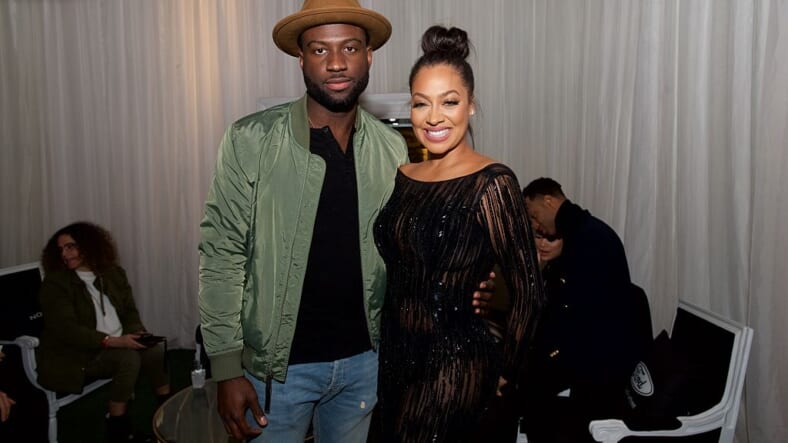 The life and legacy of music pioneer Don Cornelius, who created Soul Train, will be depicted in an upcoming BET drama series American Soul and played by former Power and The Breaks star Sinqua Walls.

“Walls will play a young Cornelius in the 10-episode series that is inspired by the personal trials and professional successes of the young, ambitious and troubled impresario Cornelius. The drama series is described as an unflinching look at the entrepreneur, his Soul Train dancers, crew and musicians in an unforgiving Hollywood in the 1970’s – how they work, play, rise and fall against the backdrop of Soul Train — “the hippest trip in America” and one of the most predominant television shows for African American culture. The series was announced in April as part of BET’s 2018-19 slate. A premiere date has not yet been set.”

Power fans will be excited to see one of their favorite actors return after he was brutally killed off of the popular STARZ series by 50 Cent.

In a 1970 interview with Billboard, Don Cornelius shared the importance of the Soul Train experience. “With Soul Train we are trying to give people a choice between general market TV and ethnic programming. Actually, there is no general market or wide appeal TV in Chicago. All the stations are aimed at the upper middle and upper classes in the suburbs,” he said. “I’m willing to help get ethnic TV going, although it shouldn’t be necessary. If the media was doing its job, it would serve all the people. We’re just trying to give black people something to identify with. Right now, we’re only competing with cartoons and movies.”

Cornelius tragically died by suicide in 2012 but was beloved by the music community. Since 1971, Cornelius, whose name is synonymous with the show, conducted the express Train into our homes and hearts, shaping the scope and setting the trend of what was hip and cool.

And more 40 years after its debut, there’s not a black wedding reception, family reunion, block party, or backyard barbeque that doesn’t feature the famous “Soul Train line” as a guest of honor.