A mysterious killing revealed to be murder-for-hire plot 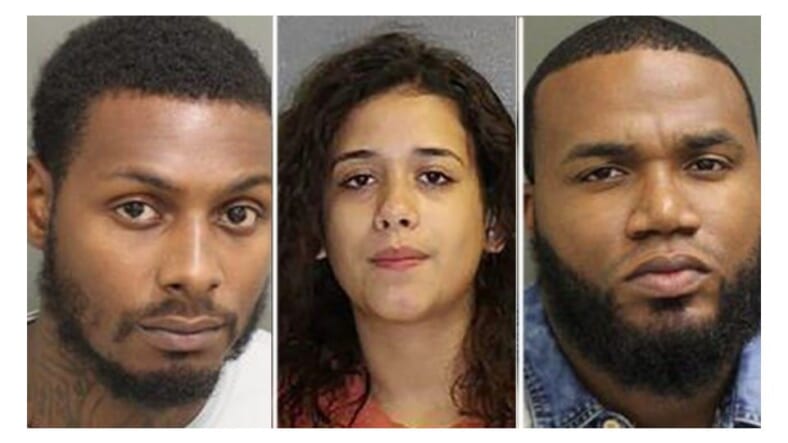 One year after Carlos Cruz-Echevarria’s tragic death, authorities now have reason to believe that Florida-based, Army vet was targeted specifically.

The 60 year-old was fatally shot on Veteran’s Day last year while stopping to assist a stranded motorist, reports Fox News.

Turns out, his shooting wasn’t a random occurence, but actually a detailed murder-for-hire plot. Three arrests were made Thursday in Volusia County, authorities said.

Fox 35 Orlando reported that Cruz-Echevarria’s body was found lying next to an abandoned truck in Deltona last November.

“I’ve been a cop for 32 years and this is one of the most heinous, despicable, cowardly acts that I’ve ever witnessed,” said Volusia County Sheriff Mike Chitwood.

An investigation revealed that Kelsey McFoley hired Benjamin Bascom to murder Cruz-Echevarria to prevent the business owner from testifying against him in a trial for road rage incident that transpired last May.

McFoley allegedly pulled a gun on Cruz-Echevarria at a traffic light last year. If convicted, he faced a lengthy prison sentence, according to the station.

Fox 35 Orlando reports, “At the time of McFoley’s arrest for the road rage case, deputies said he had 29 previous felony charges with one conviction and nine previous misdemeanors with three convictions. The previous charges included robbery with a firearm and possession of a firearm by a convicted felon.”

Bascom and McFoley were charged with murder, as well as McFoley’s 21 year-old girlfriend, Melissa Roque, for assisting the men the night of the murder.