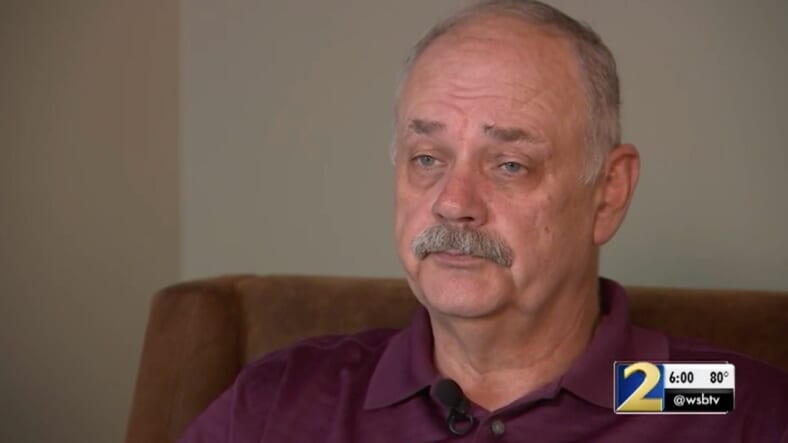 An Atlanta suburb has decided that enough is enough and fired its police chief amid accusations that his department racially profiles its residents.

Dwayne Hobbs, who had been police chief in Forest Park for 22 years, was fired thanks to a 3-2 vote by the town’s council on Monday night.

Hobbs, who is white, had been with the department since 1973. He was fired after accusations of racial profiling emerged, according to Atlanta CBS-affiliate WSB.

Forest Park is nine miles south of Atlanta in neighboring Clayton County. The town of nearly 19,000 is nearly 38 percent Black and 34 percent Latino.

“Well, the people spoke,” Forest Park council member Dabouze Antoine said. “The people wanted change. I’m a voice for the people, and the city decided to go a different direction.”

READ MORE: Three reasons why First Lady Melania Trump should just pack up her Manolos and cancel her goodwill tour

Antoine wouldn’t confirm whether the accusations were the reason he and the other two members voted to fire him. He also did not specify what the department was specifically accused of doing.

In an interview last week, Hobbs said two city council members had accused his department of racial profiling during a public meeting in August.

“I had no dream it could end like this,” Hobbs told WSB. Hobbs claimed that he was being “forced to retire” last week, but on Monday, he was officially fired.

READ MORE: Geoffrey Owens is on set working on Tyler Perry’s ‘The Haves and the Have Nots’ after viral job shaming, “Maybe this is the cause that’s going to bridge the divide in our country”

READ MORE: Trump flunky Candace Owens capes for Kanye’s SNL meltdown ‘He is one of the bravest men in America right now’