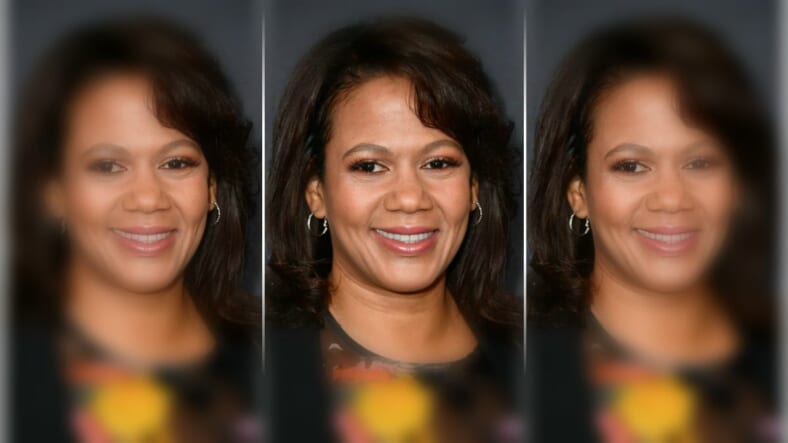 Perry joined OWN in 2009 and has been instrumental in the network’s evolution into scripted programming. As the new GM, she will oversee all business and creative areas beginning January 2019. Perry will report directly to chairman and CEO Oprah Winfrey.

“I am honored and humbled to be given this opportunity to work with Oprah and Discovery to lead OWN to the next level of greatness,” said Perry. “Having been a part of the network from the beginning, I am excited for all we have accomplished and look forward to continuing our growth.”

Perry, described by OWN as a “seasoned dealmaker,” most recently negotiated the deal for Mara Brock Akil and Salim Akil’s popular show Love Is ___ as well as two new series from producer Will Packer (Girl’s Trip), and the upcoming drama David Makes Man from Academy Award winner Tarell Alvin McCraney (Moonlight).

Deadline reports that Logan is joining the World Surf League as President of Content, Media and WSL Studios. He joined OWN in July 2011, and previously served as EVP of Winfrey’s Harpo Studios in Chicago. Logan has been OWN’s sole president since 2016. Logan will remain at OWN for four months to help with Perry’s transition before starting at WSL in January.

“Erik has been a great leader and was the driving force in the network’s turn around.” said Winfrey in a statement. “Tina has been an important and valued member of the executive team at OWN since before launch and played a vital role in shaping the network as a member of the board. I am confident in taking the reins at OWN she will guide the network to continued success.”

READ MORE: Melania Trump remains unbothered by her husband or his alleged affairs

Prior to joining OWN, Perry led business and legal affairs for VH1 and MTV at Viacom.