The woman called the police on the boy. 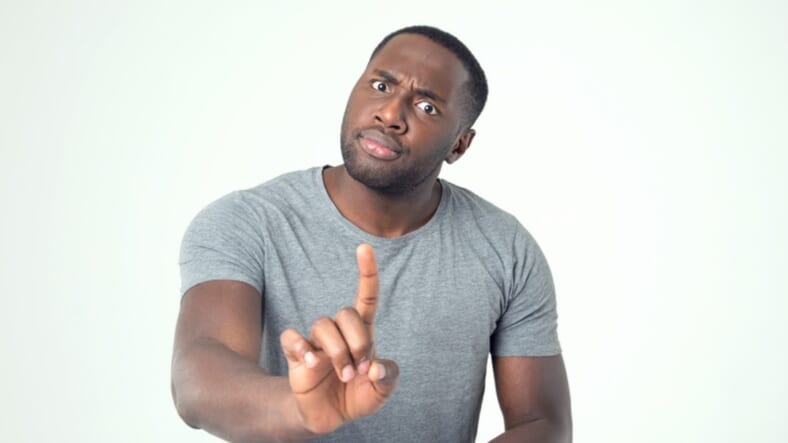 Surveillance video now proves that a 9-year-old boy never “sexually assaulted” or “groped” a white woman inside a Brooklyn deli. Theresa Klein called 911 accusing the boy of the despicable act. People at the scene disputed her version of events all along, but now the video footage vindicates him as well.

According to the surveillance footage posted on the Twitter page of Andrew Ramos, a self-described “multi-media journalist in New York City fighting evil,”  who works with local station Pix11, it appears the boy’s book bag may have grazed the woman as he and his family passed her.

Onlookers outside of the Brooklyn deli disputed the woman’s claim immediately, according to an earlier article in theGrio.

“Are you seriously calling the police?” another white woman said, irately confronting the caller, who then begins to argue with her “one white girl to another,” the Grio said.

A man started filming Klein, whom he dubbed #CornerstoreCaroline, as she called the cops. The boy, his mom and a handful of other children are standing around confused at the day’s event. The video, which was posted on Facebook, has since gone viral with now over 4 million views since Wednesday.

“The son grabbed my ass,” Klein told the police operator as she stood on a Brooklyn corner. “I just was sexually assaulted by a child.”

The woman made the call from Flatbush, Brooklyn, a neighborhood under the jurisdiction of a New York State senator who proposed a law that penalizes people for making frivolous calls against blacks, according to The Grio.

Quick to Call the Cops

In the video, the woman claims to be a cop although it is unclear if this is true. Subsequent Twitter posts from Ramos show police arriving at Klein’s home after she allegedly called police on Ramos and another journalist.

UPDATE: Spoke to the woman who called police on a child. Her name is Theresa (the internet has dubbed her #cornerstorecaroline )

She called the cops on me and another reporter. @PIX11News pic.twitter.com/ugmnUX3cqf

Some are now calling for Klein to be arrested for lodging false allegations.

“I hope they arrested her ass for impersonating a cop and if she is actually a cop her ass should be fired. This is a prime example of white privilege. No boundaries, no respect and feels completely entitled. Karma is a bitch lady. You will get it back,” said user D Miller Smith.

Said user Linda Dozier: “My heart broke for that little boy…look what these crazies have done..I will Not take this anymore.”