A white St. Louis woman was fired from her job after a video went viral showing her preventing a black man from entering the apartment building where he lives. 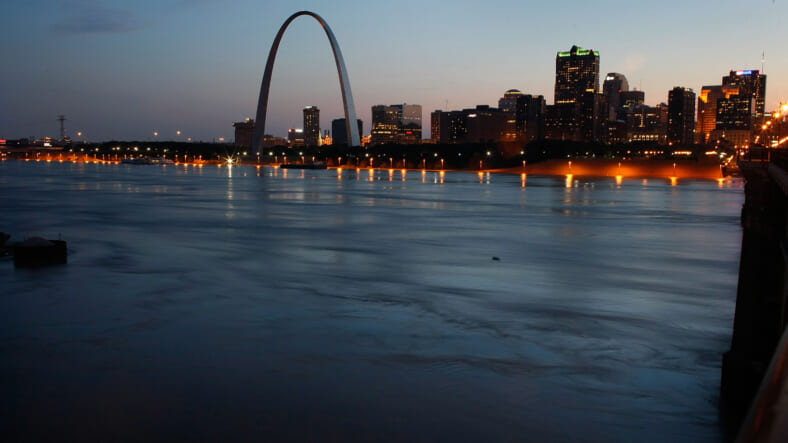 In a case of another one bites the dust a nosey St. Louis woman is out of a job after social media did its due diligence and put her on blast for blocking a Black man from entering his apartment in the building where he lives, reports WHAS11.

The St. Louis woman, who went viral after D’Arreion Toles posted the viral video, has been fired from Tribeca-STL, a luxury apartment company for stopping Toles for entering his loft even after he showed he had the keys.

Toles had just come home from a hard day’s work and had worked late on Friday, and tried to enter his apartment but was blocked by Hilary Brooke Mueller, reports the New York Times, who didn’t believe he belonged there. Another case of Living While Black was in full effect. Toles said he believes he was stopped simply because he’s Black. The woman was white.

In the post, the woman clearly follows him and questions him even after he opens his apartment door.

“The video speaks for itself,” Toles said. “My biggest thing to the world and to the people is how we respond to it. Do not respond to it out of anger.”

The woman reportedly called the police.

While the apartment unit is not owned by Tribeca-STL, the company got wind of the video and released this statement saying they’ve severed ties with the woman.

“Tribeca-STL was recently shared a video containing a disturbing interaction that we believe is important to clarify.

“The Tribeca-STL family is a minority-owned company that consists of employees and residents from many racial backgrounds. We are proud of this fact and do not and never will stand for racism or racial profiling at our company.

“After a review of the matter the employee has been terminated and is no longer with our Company. At Tribeca-STL we want all residents, guests and visitors to feel welcome, safe and respected.”