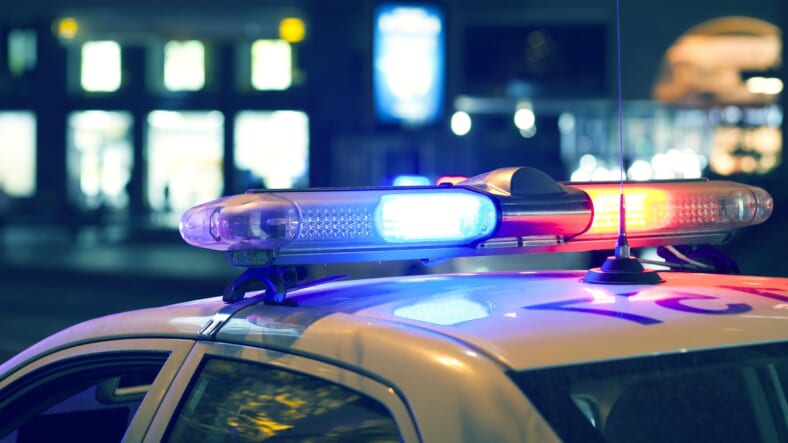 A former Atlanta Falcons running back has been arrested for sexually assaulting a 12-year-old girl after his wife caught him with an erect penis standing over the child.

Justin Crawford, 23, was reportedly caught in the act on Saturday around 5 a.m. allegedly having sex with the minor in the living room of his home in Columbus, Georgia. His wife, Chakeya Crawford walked in and said she saw her husband partially naked standing over the young girl,, the Ledger-Enquirer reports.

Chakeya reported that she asked her husband about what she witnessed but at the time the former college football star denied doing anything wrong. Chakeya, went to bed, but said she intended to address the situation as a later time.

Chakeya took the 12-year-old later to her mother and admitted that she was asleep when Justin Crawford accosted her and propositioned her for sex. The girl said she performed oral sex on the grown man and then they had sexual intercourse.

Justin ultimately admitted to detectives that he had sex with the minor child, according to reports. Then Justin blamed the child saying it was the child’s idea to engage in sex.

Justin was ordered held with out bond and his case was referred to Muscogee Superior Court, according to the newspaper.

Justin faces felony charges of incest, sodomy and enticing a child for indecent purpose, jail records show. The charge of incest suggests that the child was related to him.

Justin signed with the Atlanta Falcons in May as an undrafted free agent but was cut by the team during the preseason. He’d recently signed with the newly created Alliance of American Football developmental football league and had been placed on the Atlanta Legends team. But according to the Atlanta Business Chronicle, Atlanta Legends GM Bill Devaney said in a statement that Crawford has been waived and placed on the suspended list by the Alliance.