Usher was not named in the lawsuit. 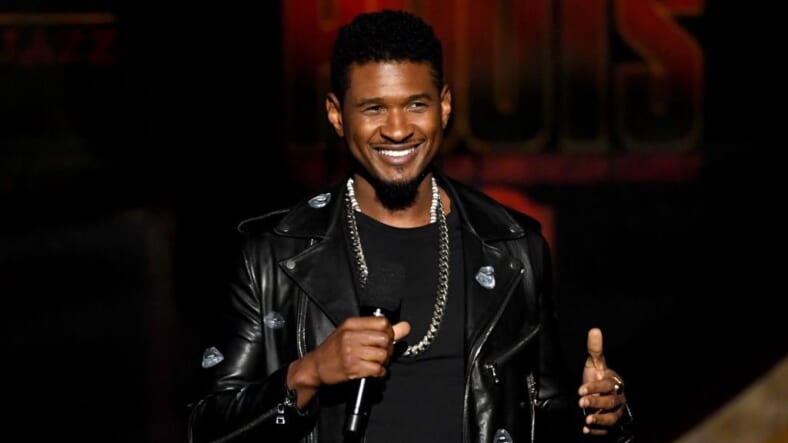 A Philadelphia-based songwriter just got a major pay day thanks to winning a lawsuit against the co-writers of “Bad Girl,” a song released by Usher in 2004.

Daniel Marino filed a lawsuit against the song’s co-writers, including William Guice, claiming he was not credited or compensated for working on the song originally titled “Club Girl.” He claims he created the song’s guitar hook, chord progression, and tempo. The song was eventually changed to “Bad Girl” and was recorded and released by Usher in 2004.

Last week, a jury awarded Guice to pay Marino $6.75 million in damages as well as $20.25 in punitive damages.

Usher was not named in the lawsuit.

The Grammy-winning singer recently surprised fans with a new album just days before his 40th birthday.

Usher teased followers on social media with a snippet of the sounds of his comeback and PEOPLE reports that the eight-track record entitled, A, is entirely produced by Atlanta-raised pianist Zaytoven. The outlet also noted that some songs on the album will remind listeners of the singer’s biggest hits on the 2004 album Confessions.

“I don’t think that there’s any way to not sound like what I’ve created in the past, but that wasn’t the purpose,” Usher told The Fader. “We really were just making music and … There are tones that are always gonna sound similar and if it makes you feel that way then that’s a great thing because that was a very successful album.”

The album, which features collaborations with rappers Future and Gunna, was initially set to drop later this month.

“I was like, ‘Nah, let’s put [it] out over the weekend,’” he said. “They still up driving like crazy to make it happen, and thank God it has, but it feels urgent. I mean, I just feel the urgency and I feel the energy of this. That’s what I’m loving right now, man.”