'Q85: A Musical Special for Quincy Jones' will air December 9 on BET. 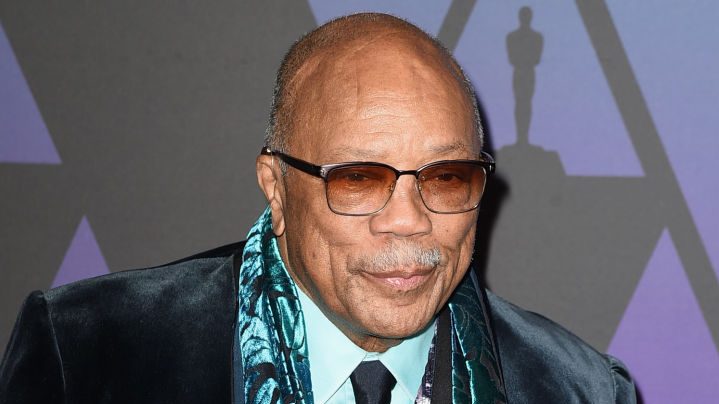 Some of the biggest names in the entertainment industry will be featured on BET’s upcoming special, Q85: A Musical Special for Quincy Jones.

Oprah Winfrey, Will Smith, John Legend, Dave Chapelle, Stevie Wonder, and Jennifer Hudson are just a few of the famous faces we will see on the two-hour special produced by Ken Ehrlich.

According to a statement, the special will chronicle Jones’ career as an incomparable hitmaker, as well as his “contributions to film and television, work as a humanitarian, his contributions to jazz and success as a producer, highlighting his relationship with Michael Jackson.”

“For most of my life, the name Quincy Jones has represented excellence in nearly every part of the American musical landscape,” Ehrlich said in a statement. “To be able to celebrate his remarkable achievements in a two-hour television event has been one of the great joys of my life, and I have no doubt that viewers of all ages and backgrounds will relate to the musical highlights of this amazing man.”

Q85: A Musical Special for Quincy Jones will air December 9 on BET.