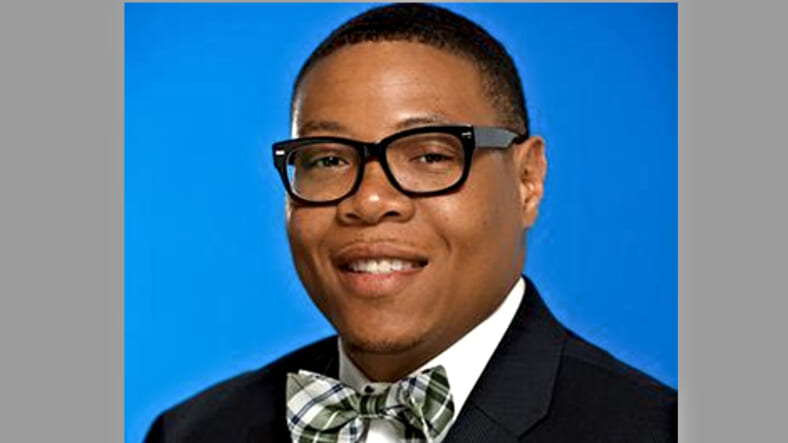 Dr. Lewis D. Ferebee, will take up the new role as Chancellor,

A school superintendent from Indianapolis has been tapped to lead the D.C. Public Schools, the Washington Post reports.

Dr. Lewis D. Ferebee, will take up the new role as Chancellor, leaving his post behind at the Indianapolis Public Schools (IPS).

“We are happy for Dr. Ferebee and we are proud of his work on behalf of the students in our district. We wish him and his family nothing but success in their future endeavors, and the important work of making sure that all children have a high quality education available to them,” the IPS board said in a statement.

“IPS remains focused on the work we do on behalf of our children and families. The Board of School Commissioners will meet soon to discuss transition decisions, interim leadership and a new leadership selection process. We are committed to making sure that our schools and our children lose no momentum in the progress we are making and that the IPS System continues on our path to providing a world-class education to all our students through the hard work of our principals and our teachers,” the board said.

“Superintendent Ferebee’s impactful leadership made a significant difference not only for Indianapolis Public Schools, but also for our entire community.  At a time when the largest school district in the state needed bold, new ideas, Dr. Ferebee led with transparency and courage, while always doing what’s best for students. Congratulations and best wishes for continued success in our nation’s capital.”

“We’re very excited to have found an education leader with a significant amount of experience leading an urban school district similarly situated to ours,” the mayor said. 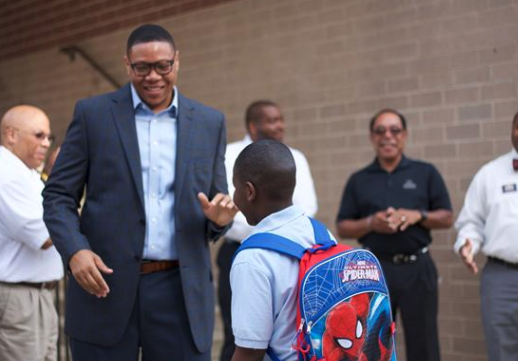 In his new role, Ferebee said he plans to improve neighborhood schools. He has help improve Indianapolis’ financially struggling system.

“I see us continuing our path of excellence to date,” Ferebee said Sunday evening in an interview. “I don’t have any solutions that are being implemented in Indianapolis that I would say are absolutely necessary and important to the District right now.”

“I am very much committed to our neighborhood school model,” he said. “As I think about the vision for our district and the work that I will lead as chancellor, it is paramount that we have a high-quality school option at every grade level in every neighborhood.”