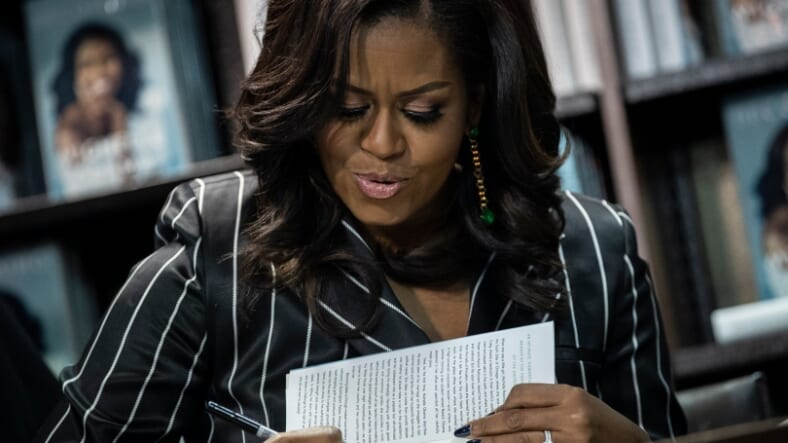 Michelle Obama’s memoir ‘Becoming’ sold 2 million copies in two weeks and is now the bestselling book of 2018! Along with getting a glimpse into the upbringing of our former first lady, the memoir is filled with gems — especially for millennials trying to find their way professionally.

SPOILER ALERT: Here are five career gems we learned from Michelle Obama’s book— about becoming who you’re destined to be:

Now we know Michelle Obama is not only an incredible First Lady but also a boss woman— who shaped her own path with courage— and made the world better.