The limited series is based on the 1983 Christmas Eve riots over Cabbage Patch Dolls. 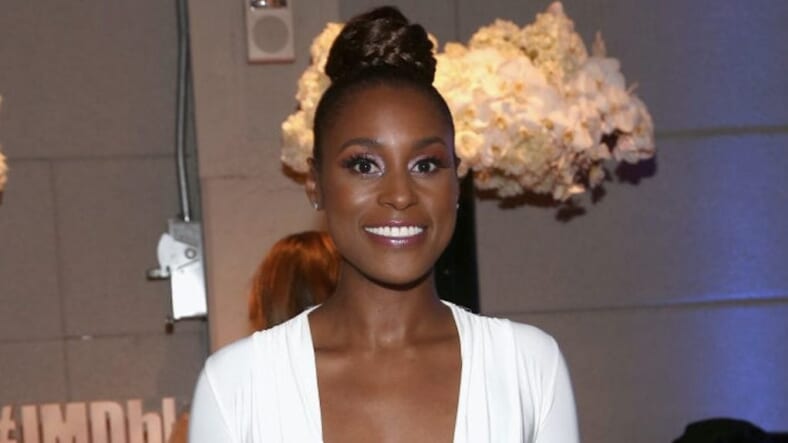 Issa Rae is gearing up to produce and star in a new limited series at HBO.

The Insecure star will be teaming up with Laura Dern for The Dolls, a series based on the actual riots than ensued in two small towns on Christmas Eve in 1983.

This isn’t the only gig Rae has lined up. She has been cast to star in American Princess, a romantic comedy set to air Fox. Stella Meghie, the film director for Everything, Everything, will direct the project and Paul Feig, who directed Bridesmaids and the recent Ghostbusters remake, will produce the film with Jessie Henderson and Brendan O’Brien, according to The Hollywood Reporter.

The flick follows an American woman (Rae) who moves to London, where she’s swept up in a world of wealth and high society and falls in love in an unexpected way. The script was originally written by O’Brien (Neighbors, The House) but is being tweaked by Amy Aniobi, a writer/co-executive producer who has worked with Rae on Insecure.

Jonathan Wu is overseeing the project for Fox.