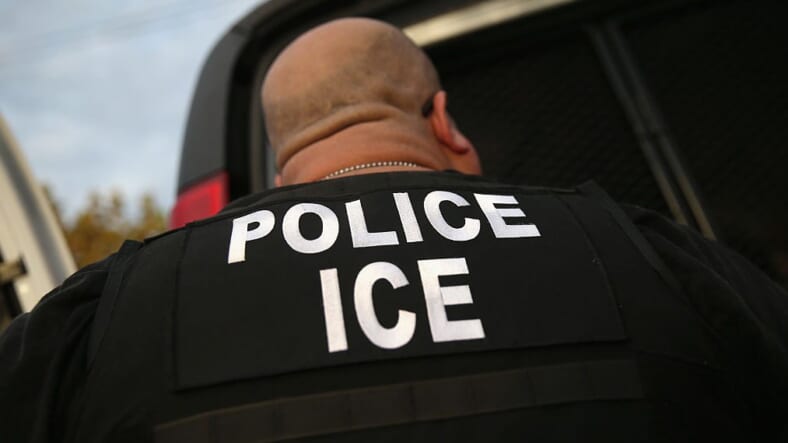 A North Carolina sheriff has vowed to get rid of the county’s 287(g) program, which has been a been a steady pipeline, deporting some 15,000 people since 2006.

Gary McFadden hit the ground running on his first day on the job as the new sheriff in Mecklenburg County Wednesday, promising to cut ties with the U.S. Immigration and Customs Enforcement program known as 287(g) in hopes to improve his relationship with immigrant communities and to eventually work to diversify his staff of local law enforcement officers, the Charlotte Observer reports.

Ending the program now moves officers away from taking on immigration duties, along with assistance from ICE. However McFadden said the department will still maintain a working relationship with the agency.

Stefania Arteaga an organizer with the local activist organization Comunidad Colectiva, is relieved that McFadden has opted to end the program.

“(He’s) the first sheriff that has listened to the cries of the Latino community, and the fears that we face when we walk out the door,” Arteaga said.

On Wednesday McFadden signed the paperwork to end the program.

Now that the program has ended ICE officials will have to obtain court-issued warrants or detainers to access the jail, now that law enforcement has been taken out of the equation.