During the 2016 elections, Russia targeted the black community to discourage voting and division. 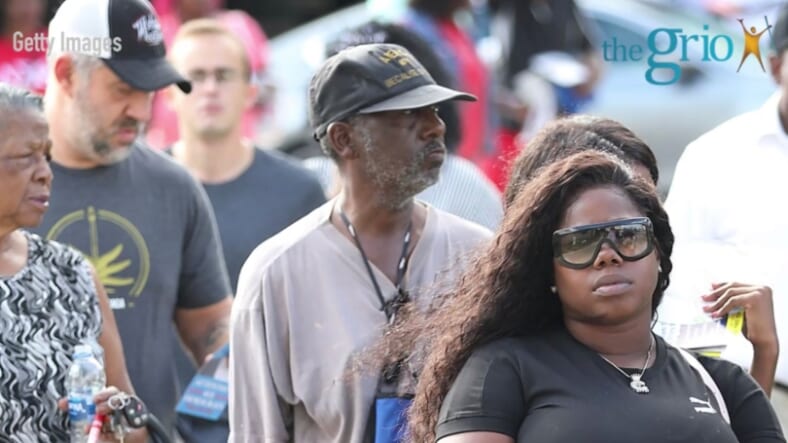 New reports prepared for the Senate Intelligence Committee revealed that Russia specifically targeted the black community on social media during the 2016 presidential election between Hillary Clinton and Donald Trump.

According to the report, Russian agents set up fake Facebook pages, Instagram accounts and even Youtube channels called “Don’t Shoot” and Black to Live” to build an audience of black folks and convince them not to vote.

According to the report quote, “the voter suppression effort was focused particularly on Sanders supporters and African-Americans, urging them to shun Mrs. Clinton in the general election and either vote for Ms. Stein or stay home.”

Russians also targeted black women too– earning tons of likes on posts with hashtags like #blackpower, #unapologeticallyblack, and #blackgirlskillingit.”

If you think this news doesn’t matter because the Russians targeted everyone, consider this: Hillary Clinton lost very closely to Donald Trump in Michigan, Pennsylvania, and Wisconsin- states with major cities like Detroit, Philly, and Milwaukee.

Russian trolls apparently didn’t just target black folk, they impersonated black folks online, with fake accounts– joining discussions on both political sides to hype up division. Apparently, they’ve been doing this for years– being active during the civil rights movement era and during the trial of the Scottsboro boys in the 1930s.

Sherrilyn Ifill, president of the NAACP’s legal defense fund, is just one of many black leaders upset by the news. She tweeted:

This is why it infuriates me when our community ignores the Russia investigation. Black voters were a key target of this misinformation and manipulation effort by Russia. Race is the most reliable source of division in American politics. https://t.co/7tt39waYsJ

Multiple studies have revealed black people are early adopters of social media– leaders– and particularly when it comes to Instagram– we have the highest participation rates.

So what does this mean for us?  protect our privacy? fact check and double check the sources you ’re reading? Show up to the polls no matter what and stay engaged in the political process?

Hit us in the comments with your thoughts– no robots and fake accounts– and let us know what you think.