The blow up erupted last Sunday evening at Clifton 4th beach, one of the most scenic beaches in Cape Town. 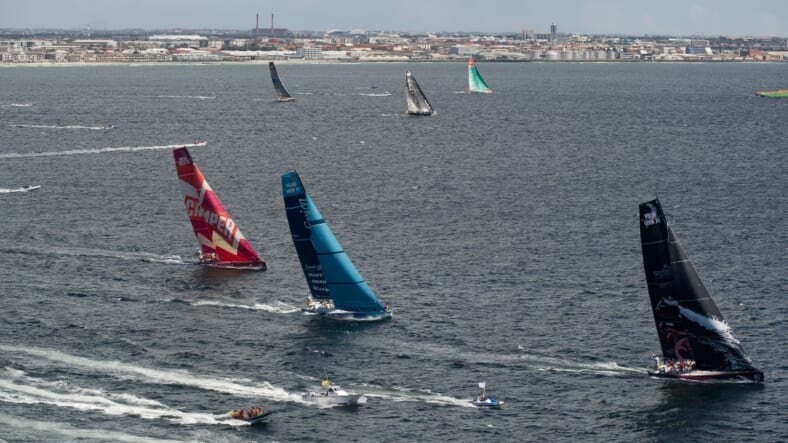 Borrowing a page straight out of the Apartheid-era of segregation in South Africa, guards at a beach in Cape Town ordered Black sunbathers to leave, setting off a series of protests, according to various news organizations.

‘SEE ALSO: Dwayne ‘The Rock Johnson opens up about his secret battle with depression

How racist is this man? Such ignorance. Act of witchcraft, meaning killing a Sheep? He doesnt know the meaning of witchcraft. #CliftonBeach for white Christians (in African land come on). Is in the bible sacrificing of animals too. #ReclaimClifton. This guy is racist. pic.twitter.com/jjzNHWm9in

The blow up erupted last Sunday evening at Clifton 4th beach, one of the most scenic beaches in Cape Town. Private guards hired by local residents ordered all the Black people to leave, according to The Sun and the BBC.

What is different here from the Apartheid era, however, is that the powers that be are siding with the Black sunbathers.

“We will not allow any private organizations to limit access to our public spaces,” Capetown Mayor Dan Plato said in a statement published by news organizations. The guards “had no authority to ask anyone to leave Clifton beach,” the mayor said.

Capetown Deputy Police Minister Bongani Mkongi promised his agency would “go hard on the security company,” according to The Sun.

Chumane Maxwele, a local activist, told the media in South Africa that often private security guards in the area are instructed not to allow Black people onto the beaches. Maxwele lauched a protest underscored on social media by the hashtag “ReclaimClifton.” The demonstrations included the live slaughter of a sheep, which demonstrators said would rid the beach of racism, according to the BBC.

The head of the security firm, PPA, is denying that the beach was closed. Guards were told their jobs were to protect residents in the beach area from criminal activity, PPA CEO Alwyn Landman told the BBC.

Plato, the Capetown mayor, did have one clarification to add to the protesters’ account of the incident. He told the BBC that Black people were not specifically targeted by the guards and that people of all races were asked to leave the beach area.

There were no reports of criminal activity on the evening that the beachgoers were asked to leave, the BBC reports.