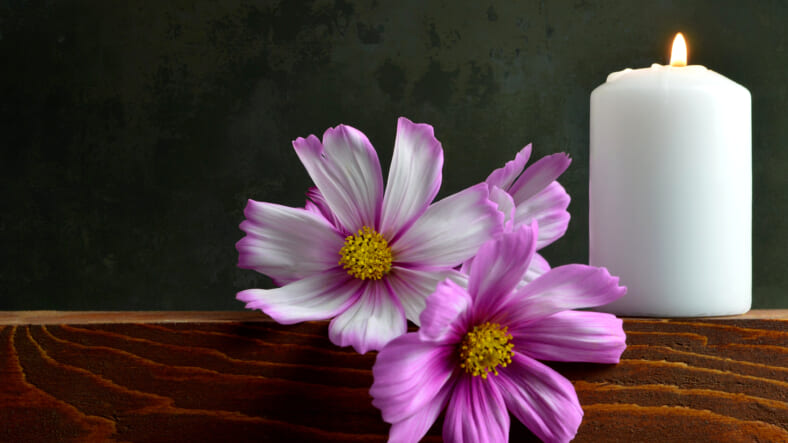 Many would agree that TV trailblazer and CBS 12 reporter AnEta Sewell-Spence set the foundation for Black Girl Magic when she became the first African-American anchor in the Palm Beach/Treasure Coast market in 1974. Now the community is mourning the loss of the respected journalist, who has passed away Christmas Day at age 68, The Palm Beach Post reports.

Palm Beach philanthropist Alexander Dreyfoos Jr. is the man responsible for hiring her after the recommendation of a news director he knew. As a New York transplant to the area, Dreyfoos says he was surprised by the racial prejudice he found in Florida city back then.

“I absolutely couldn’t understand it,” he said. Dreyfoos also recalled getting comments “about why do you have a black reporter?” But as far as he was concerned, Sewell-Spence was “very bright and gutsy.”

—Show Me the Money: Federal minimum wage set to increase in 20 states—

When he had her anchor a 5:30 p.m. newscast that he started, the move angered a lot of locals. But her talent eventually won over the haters and naysayers, the report states.

“I had friends who moved from ‘how could you?’ to ‘Alex she’s pretty bright,’” Dreyfoos said.

Sewell-Spence appeared on the air until 1982. She died last week of unexpected lung and heart complications caused by a pulmonary embolism.

“She was a strong lady and I was upset and surprised when I learned of her passing,” he said.

“She loved the experience of getting out in the field, shaking hands with people and really hearing their stories. She loved getting the truth,” said her daughter, Angelica Woods.

“I had people tell me they grew up watching her,” she added. “She was someone they could look up to. It’s not just a cliché. They told me that if she was able to break those barriers, they could too. Because of her, we do see more minorities on TV. I’m sure she’s made an impact on that.”

“It wasn’t just an effort to fill air time … Her warmth just really radiated, even across the television.”

Sewell-Spence earned an undergraduate degree in speech from Fisk University in Tennessee, and a master’s degree from Kent State University in Ohio. She also spearheaded “Project Thanksgiving” at WPEC-TV, a program that collected donations to buy holiday meals for families in need.

“She wanted to give back. If anything, that’s what a lot of people knew her for,” Woods said.

A memorial service for Sewell-Spence will be held Friday at Shuler’s Memorial Chapel in West Palm Beach. Her funeral is set for Saturday, January 5th, at Mount Calvary Baptist Church. The public is invited.

#HBCUlove to the family of AnEta Sewell-Spence, the first African-American TV news anchor in the Palm Beach/Treasure Coast market , who died at age 68https://t.co/wu1jZZ75Gn