Jazmine Barnes' case left the nation confused, as initial sketches of the suspect showed a Caucasian man and now the primary suspect is a Black man. 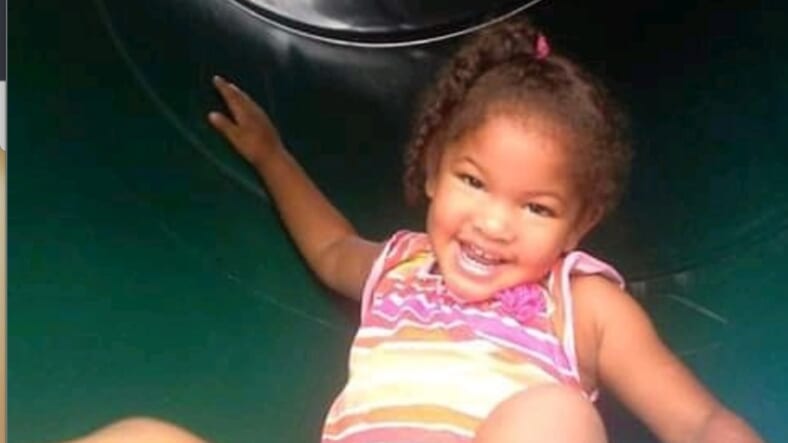 Today, Jazmine Barnes,7, is put to rest after being fatally shot in Texas on December 30th. Barnes was in the back seat of a car with her mother, LaPorsha Washington (who was shot in the arm), while Brown was shot in the head. The primary suspect in the case is Eric Black, JR., 20.

According to police, Black said the shooting was a case of mistaken identity. He got into an altercation with someone at a club, Saturday night— and thought it was the same car.  Black allegedly didn’t realize a child had been killed until he saw the news the next day.

The case left the nation confused, as initial sketches of the suspect showed a Caucasian man with blue eyes and a hoodie.

Activist and journalist, Shaun King, says after offering rewards and soliciting the community, he got a tip which led to the arrest. King addressed the confusion in the case on social media:

“Let me tell you the story of the red truck and how it came to be the focus of this investigation.  Her mother and the girls never saw the shooter- they looked up and saw this red truck with a white man driving it, peeling off…”

“In the meantime, the two men that actually shot and killed Jazmine drove off in a completely different direction through the neighborhood.”

Police are still looking for the driver of the red truck.

Now the country mourns yet another life lost to gun violence— in a nation where it’s estimated that more than 40 percent of people live in households with guns (Pew Research Center 2017).