According to authorities, Patrick Eugene Stein, Curtis Allen, and Gavin Wright chose the complex because it contained a mosque frequented by Somali Muslims 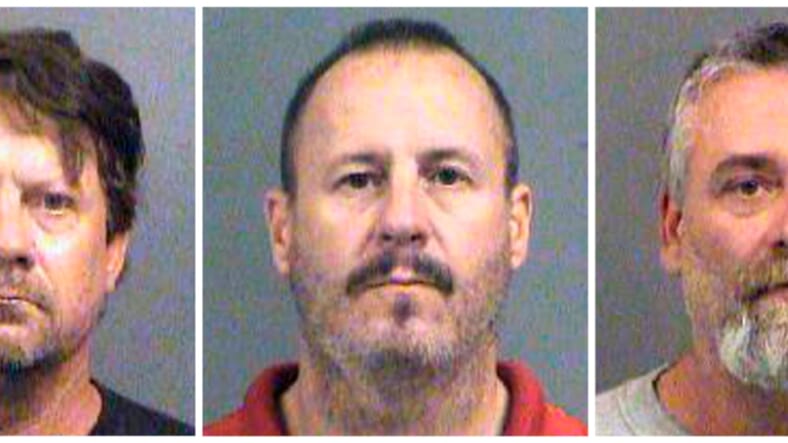 Three militia members will spend at least 25 years in federal prison for their joint hate crime: attempting to blow up an apartment complex in western Kansas where a community of Somali Muslims reside.

Patrick Eugene Stein, Curtis Allen, and Gavin Wright chose the apartment complex in the small town of Garden City, Kansas because it contained a mosque, authorities said. The hate crime understandably unnerved the Somali Muslim refugee community, according to CNN. The sentences were handed down on Friday, with Allen receiving 25 years, Wright getting 26 years and Stein given 30 years to serve.

“Today’s sentence is a significant victory against hate crimes and domestic terrorism,” acting US Attorney General Matthew Whitaker said in a news release Friday from the Justice Department. “The defendants in this case acted with clear premeditation in an attempt to kill innocent people on the basis of their religion and national origin. That’s not just illegal– it’s morally repugnant.”

The Somalis settled in Garden City for job opportunities created by the meatpacking industry. One woman from the community spoke after the sentences were handed down. She said she appreciates the support the Somali Muslims have received since the incident and hopes they can continue to live together in harmony, according to CNN.

“Please, we need peace and love,” said Ifrah Farah, a member of the Somali community, according to CNN affiliate KWCH in Wichita. “Because we came here for better lives. We are refugees. We live here. We are not bad people. We love everybody.”

The three men were found guilty in April on a count each of conspiracy to use a weapon of mass destruction and conspiracy to violate the housing rights of their victims. Additionally, Wright was convicted for lying to the FBI on a domestic terrorism matter.