Chicago to pay $168.5K after police forced man to sit in own waste, stole another’s money 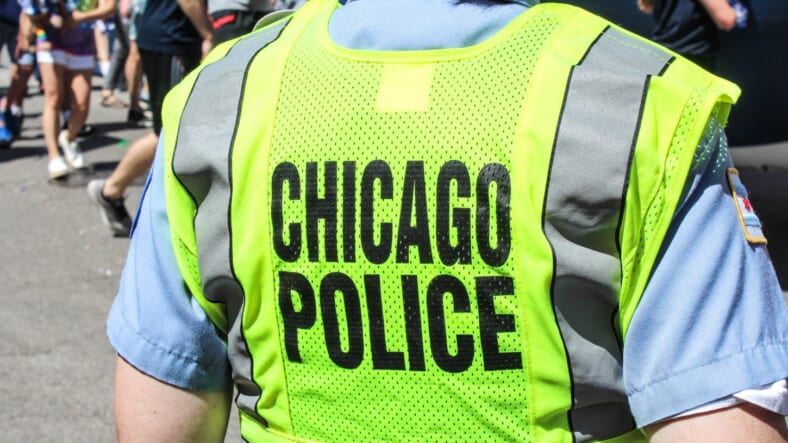 The city of Chicago has agreed to pay $168,500 to two Black men– one who said police forced him to sit in his own excrement and another who said police stole $3,000 from him, the Chicago Sun-Times is reporting.

The case involved Sgt. Xavier Elizondo and Officer David Salgado, who were part of a gang enforcement team and were charged last year in an FBI corruption probe, the news organization reported.

READ MORE:Black bartender alleges she was fired from Kid Rock’s restaurant for sporting an afro

Cornell Ferguson, 37, the man forced to sit in his own waste for hours, will receive $99,000 in a legal settlement with the city, Bill McCaffrey, a spokesman with Chicago’s law department, told the Sun-Times. Ferguson’s charges were ultimately dropped. The city will pay Devonte Boldon, whose money was stolen, $69,500, McCaffrey said.

Ferguson’s case unfolded on May 19, 2017, when he walked into a friend’s apartment, where he was planning to use the restroom. Elizondo, Salgado and other officers burst in, beating Ferguson, who then soiled himself, the Sun-Times reported. Ferguson was taken to a police facility and handcuffed to a pole for hours before being charged with illegal gun possession and possession of marijuana. He spent a week in the Cook County Jail medical wing and required dental work from his injuries, according to the news organization. The charges against Ferguson were dismissed Feb. 24, 2018, the Sun-Times reports court records show.

Boldon’s case unfolded on April 1, 2017, when he was at a friend’s apartment raided by police, the Sun-Times reported. According to Boldon’s lawsuit, police stole $3,000 from him in cash and falsely arrested him for having a handgun. Boldon also said the officers roughed him up and hurt his arm, the news organization reported.  Boldon was wrongly held in the Cook County jail for nine months before prosecutors dismissed his charges last May, according to the Sun-Times.

Elizondo and Salgado were charged last May in federal court with using anonymous informants who offered up false information, the news organization reported. As a result, prosecutors have dismissed dozens of criminal cases that they handled.

They are awaiting trial, the Sun-Times reported.