Authorities are crediting the arrests to a special human trafficking task force in Florida. 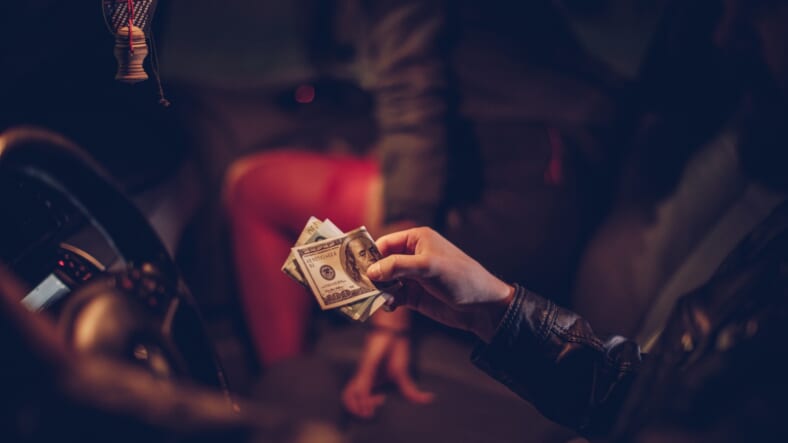 Two teen girls have been rescued and two men have been arrested in South Florida in two separate human trafficking cases, according to local officials.

Details from both cases were outlined in a statement released by the Miami-Dade State’s Attorney’s office on Friday, according to NBC Miami. Authorities credited the arrests to a special human trafficking task force in Florida.

Jamaal Denmon, 36 of Texas was arrested on Jan. 19th in the sex trafficking of a 15-year-old girl from Louisiana, Local10 reported.

Police found the teen trying to buy drugs in Miami Beach and she told them her pimp, named “Koach,” coerced her into prostitution with threats of violence and also pushed her to drug tourists and rob them, according to Local10.

The investigation then led authorities to a home where the teen was living and where more evidence was found.

In the second case, authorities arrested 39-year-old Terrance Jones back in November in a similar case.

Authorities said the detectives spotted a 14-year-old girl and 20-year-old woman soliciting men on the street in Miami Beach, and that the teen exposed herself multiple times in order to attract attention.

After authorities took the two in for questioning, they discovered the teen was missing from Arcadia, Fla., Local10 reported.

“These two cases of human trafficking represent some of the worst fears any parent may have for the safety and security of their teen-age children,” Miami-Dade State Attorney Katherine Fernandez Rundle said in a statement published by the NBC Miami website. “Restoring these lost girls to their families while getting their predatory bosses off the streets is what the Human Trafficking Task Force is really all about,” she said.

“Human sex trafficking is an absolutely horrendous crime and it’s happening here in South Florida,” Miami Beach Police Chief Daniel Oates said in a statement published by Local10. “The State Attorney’s task force is committed to fighting this terrible evil. Thank God that in these cases, we were able to rescue these two young girls and arrest these pimps.”

In addition to the human trafficking charge, Jones also was charged with the sale of cocaine, according to NBC.