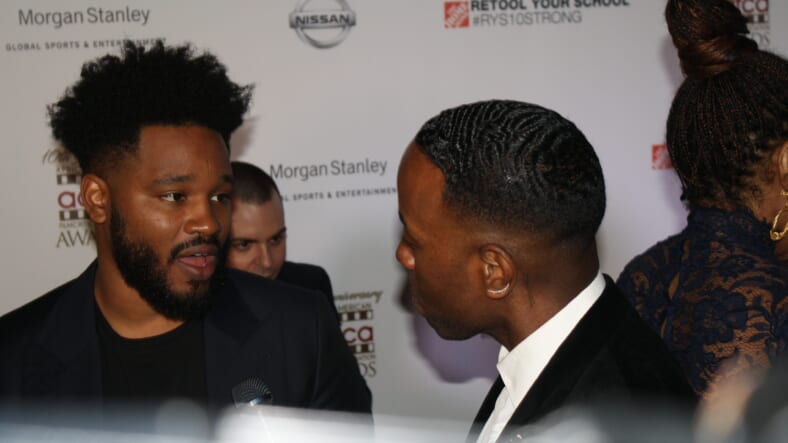 The 10th annual AAFCA Awards went down Wednesday night in Los Angeles and TheGrio was on deck for the star-studded affair that featured appearances by Black Hollywood’s brightest stars.

Black Panther director, Ryan Coogler spoke to our style correspondent, Johnny Wright about  his record-breaking film and the affect it has had on his career and outlook. The event’s hostess with the hostess, Tichina Arnold, served up style, grace, and lots of laughs even before she took the stage. Quincy Jones took some time to share his thoughts on the evening’s festivities and the cast of Queen Sugar lit up the carpet before heading inside to receive their AAFCA award for Best Cast.

Check out the full list of the night’s winners:

Check out the video above to go inside the inspiring night full and find out how your favorite stars felt about all the #BlackExcellence on display at the AAFCA Awards.