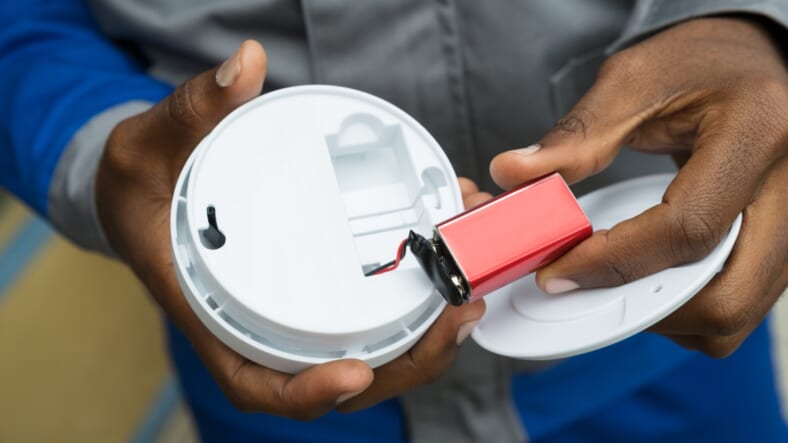 The deaths of two residents at a predominantly Black public housing complex in Columbia, S.C., are drawing attention to the fact that the U.S. Department of Housing and Urban Development does not require carbon monoxide detectors in its units, NBC News is reporting.

On Jan. 17, emergency responders rushed to the Allen Benedict Court public housing complex near downtown Columbia, found two people dead of carbon monoxide poisoning and told the rest of the 400 residents that they had to leave. Inspectors found high levels of gas and carbon monoxide inside all 26 buildings that are part of the complex.

What’s more, more than 140 of the residents of the complex in Columbia were children and many were seniors in poor health.

HUD “should really be leading the charge, they should be setting the gold standard,” Emily Benfer, a visiting associate clinical professor of law at Columbia University, told NBC. “But they are negligent, and they are putting people in danger.”

While most communities around the country take steps to make sure their residents have carbon monoxide detectors inside their homes and apartments, an NBC News analysis found that 11 people have died of carbon monoxide poisoning in HUD housing in the last 16 years.

Residents of public housing are particularly vulnerable because most of the 4.6 million families receiving housing help from HUD are families with young children, the elderly or disabled. Both groups are susceptible to carbon monoxide poisoning, according to the news organization.

—Solange Knowles releases film to accompany new album, “When I Get Home”—

HUD spokesman Brian Sullivan told NBC that the deaths in South Carolina were a tragedy but pointing a finger at HUD is not necessarily a solution.

“It’s easier to pin the tail on the federal donkey than to hold the actual housing providers accountable for what goes on in the buildings,” said Sullivan.

Sullivan said that they are aware of the issue but that change moves very slow within the agency.

“Our examination of this issue predates this horrible tragedy,” he said. “Things happen incrementally on every issue we’ve ever worked on.”