U.S. Circuit Court rules it is legal to refuse jobs to people with dreadlocks

After Alabama business reneges on job offer, woman takes them to court and loses 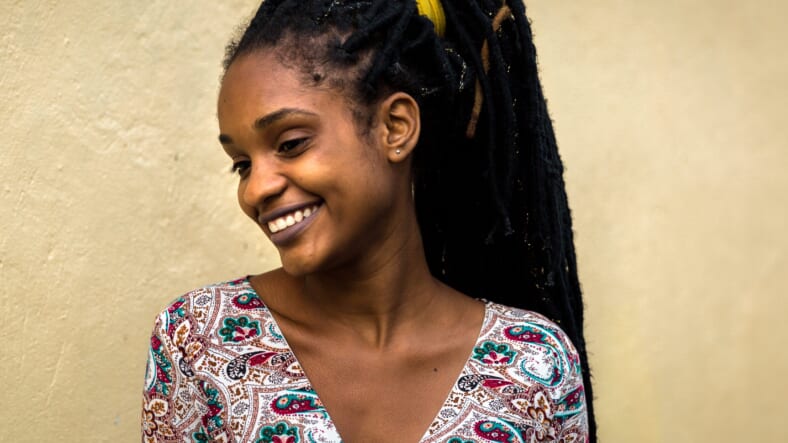 Refusing to hire someone who has dreadlocks is legal, thanks to a recent ruling by the 11th U.S. Circuit Court of Appeals.

The Equal Employment Opportunity Commission had filed a lawsuit against Catastrophe Management Solutions of Mobile, Alabama for rescinding a job offer to Chastity Jones because of her dreadlock hairstyle. The 11th U.S. Circuit Court of Appeals ruled against the EEOC lawsuit.

During the hiring process Jeannie Wilson, a human resources manager for CMS, reportedly told Jones that her dreadlocks were unkempt.

According to NBC News, Wilson allegedly said “They tend to get messy, although I’m not saying yours are, but you know what I’m talking about.”

Wilson told Jones that CMS would not bring her on board with dreadlocks before terminating the job offer, NBC reported.

The EEOC, in their lawsuit, said this violated the Civil Rights Act of 1964’s Title VII, arguing that dreadlocks are a hairstyle “physiologically and culturally associated” with African-Americans. Further, the EEOC said the hairstyle is a “racial characteristic” used to harshly and unfairly stereotype Black people, such as viewing people who wear the style as bad team players or unfit for the workplace. Therefore, the EEOC argued dreadlocks do not fit a grooming policy.

Read More: Kelly Rowland speaks on hair discrimination and finding her own beauty

The court of appeals, however, disagreed with this rationale, ruling that CMS’s “race–neutral grooming policy” was not discriminatory as hairstyles, while “culturally associated with race,” are not “immutable physical characteristics,” according to NBC News. Essentially, this means that while African-Americans may wear the hairstyle and it may be tied to their culture, it is unlike an immutable physical characteristic as the hairstyle can be changed. Thus, the court ruled people who wear dreadlocks are not protected from job offers, or the lack thereof.

This is just the latest restriction attributed to the hairstyle. Some schools have also forbidden children from wearing dreadlocks. Last year, Attica Scott, whose daughter is a student at Butler Traditional High School in Louisville, Kentucky, tweeted the dress code distributed by the school, which specifically prohibited “dreadlocks, cornrows, and twists.”

Soooo…my daughter had registration today and let's just say she's not happy abt the #JCPS no natural hair policy. pic.twitter.com/ApPDyv3sbo