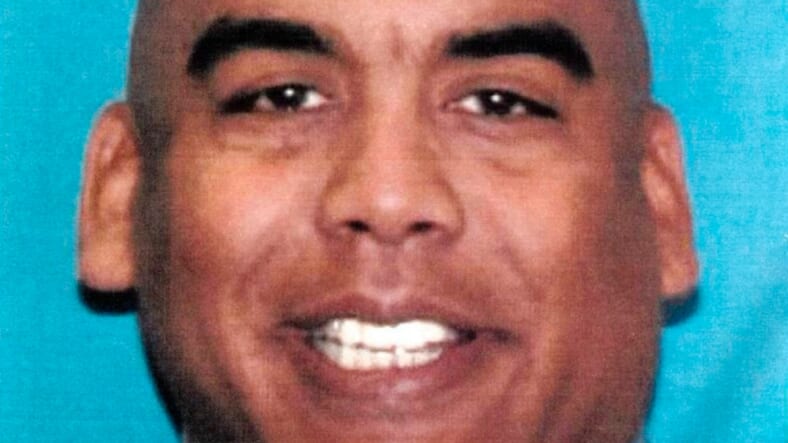 A vice police officer in Columbus, Ohio, has been indicted by a federal grand jury on charges of allegedly forcing two women to have sex with him before he would release them.

Andrew Mitchell, 55, a 31-year-veteran of the police force in Ohio’s state capital, is charged with holding two women against their will and demanding sexual favors in exchange for their freedom, the Columbus Dispatch reported.

Mitchell is charged with three counts of deprivation of rights while using his police authority — with two of those counts involving one woman — two counts of witness tampering and one count each of obstruction of justice as well as making false statements, the Dispatch reports.

Mitchell is in the custody of U.S. Marshals and will remain there until Wednesday afternoon when he is scheduled to undergo a detention hearing.

Each of the deprivation of rights charges carries a maximum potential sentence of life in prison, according to the Dispatch.

Ben Glassman, U.S. attorney for the southern half of Ohio, called Mitchell’s alleged crimes “a nightmarish breach of trust,” the Associated Press reported.

Thomas Quinlan, interim police chief in Columbus, pointed out police officers take an oath to the constitution and vow to obey the law, according to the AP.

“The community has every right to be disgusted by the news, as well as everyone who wears this badge,” the AP reported Quinlan said.

Mark Collins, defense attorney for the veteran police officer, said his client will enter a not guilty plea.

“These allegations are unfounded and my client is going to exercise his right to a jury trial in the federal system,” Collins said.

Mitchell was also investigated Ohio authorities after fatally shooting a woman in his unmarked police car after she stabbed him in the hand, the AP reported.

The family of the woman, Donna Castleberry, said the 23-year-old had battled drug addiction and was likely working as a prostitute, according to the AP.

Ron O’Brien, the Franklin County prosecutor, told the news organization he plans to take that case soon to a grand jury.