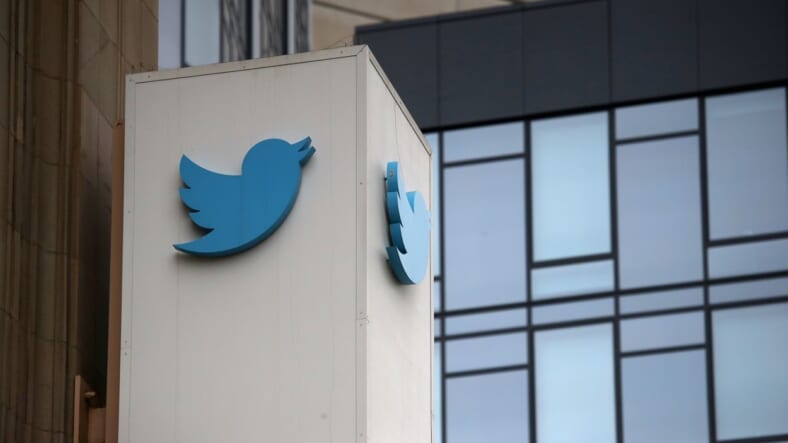 By the end of 2019, Twitter wants its workforce to be majority women, five percent Black and five percent Latino, according to its 2018 Inclusion and Diversity Report released on Thursday.

In a tweet sent out by Twitter’s chief marketing officer, Leslie Berland, the company announced it has promoted Dalana Brand as its VP of People Experience and Head of Diversity and Inclusion. Brand started with the company in August, as its VP of Total Rewards, the same position she held at her previous job with game developer Electronic Arts.

In its report, Twitter looked at its workforce demographics in a global context for women and in the United States for Blacks and Latinos in the categories of leadership and technical, according to AdWeek.

It found that women comprised nearly 36 percent of the company’s total leadership by last December, which increased December 2017’s 32.5 percentage. It also reported that the company had increased leadership among Blacks to 4.7 percent from 3.5 percent and Latinos, from 2.6 percent to 2.7 percent, over the same timeframe.

In a blog post, Twitter commented that while the thrust is in the right place, much work remained: “We have a lot of work to do with our overall Latinx representation, with improvement in 2018 at just 0.5 of a percentage point. We need to retain the amazing Tweeps we have, and we’ll focus on attracting new people. We will work closely with Twitter Alas—our business resource group for Latinx employees and allies—the people team and external partners to help us close this gap with urgency.”