NABJ challenges CNN’s commitment to diversity in their corporate offices 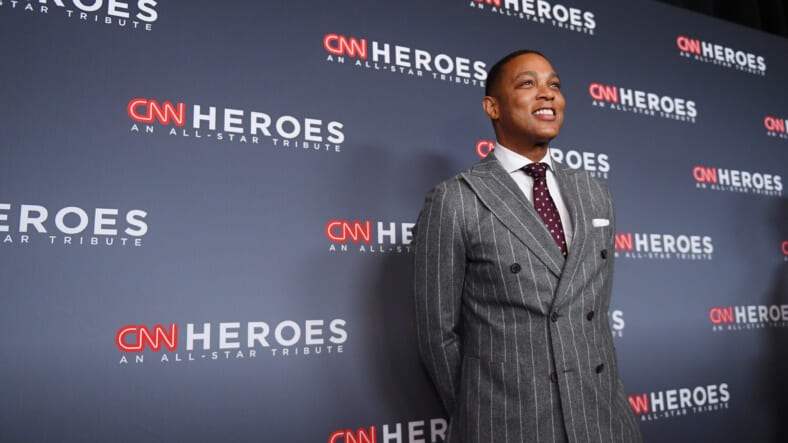 The National Association of Black Journalists (NABJ) announced on Monday that it has placed CNN on a “special media monitoring list” due to the news platform lack of diversity, inclusion and equity practices.

According to NABJ’s website, the association released a statement surrounding its “concerned about the lack of Black representation within the ranks of CNN’s executive news managers and direct reports to CNN President Jeff Zucker.”

NABJ revealed that it will have a special team to research CNN’s lack of diversity and report on deficiencies “in hiring a diverse workforce in news decision-making capacities at CNN.”

The organization is also requesting a civil right audit that will look into the company’s process for hiring, promotion and compensation with Black employees.

CNN responded back to NABJ disagreeing with one of their points, claiming that no Black vice presidents on the news side, is incorrect.

NABJ’s four-person delegation, which includes journalist Roland Martin, has requested to meet with CNN, but say that Zucker refuses to do so “based on a personal issue between CNN and NABJ’s Vice President-Digital Roland Martin.”

This decision is based on their personal issue with Martin’s participation during a 2016 town hall meeting on CNN with then-Democratic presidential candidates Hillary Clinton and Bernie Sanders.

The statement says, “Previously, former Democratic National Committee Chair Donna Brazile admitted, according to a Time.com essay, she inadvertently disclosed a town hall topic to the Clinton campaign that was part of Martin’s research inquiry for the town hall.”

As a response to CNN’s stance, NABJ’s statement emailed to Huffington Post said.

“NABJ questions the ethics of excluding blacks from the ranks of executives on the news side of CNN. We chose to meet with Zucker despite those egregious findings. We did not demand that he be excluded from our meeting because of his record on diversity hiring. Likewise, we will not set a precedent and dis-invite an NABJ board member from an advocacy meeting,” it wrote.

“NABJ’s focus is on diversity in media and not personal issues. Zucker’s refusal to meet begs the question: Is CNN focused on diversity? We are still requesting answers to the above questions along with a meeting with Zucker on how our organization can help in CNN’s needed efforts to diversify news leadership.”