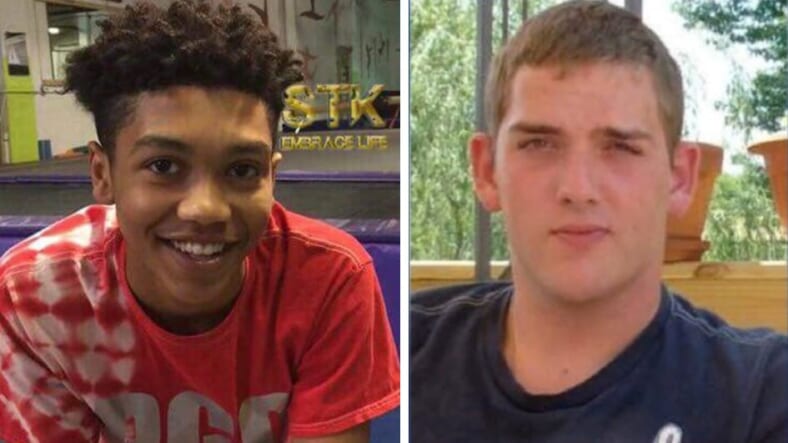 In what is sadly becoming an all too familiar refrain, a Pittsburgh jury has acquitted a white ex-cop for killing an unarmed Black teenager as he fled a traffic stop.

On Friday, jurors found former police officer Michael Rosfeld not guilty in the shooting death of Antwon Rose II last June. Rose was a passenger in an unlicensed taxi that was involved in a drive-by shooting. When Rosfeld pulled the car over, Rose attempted to flee, and the former police officer shot the 17-year-old in his back, arm, and side of the face, according to USA Today.

The shooting was caught on video and activists took to the streets to protest.

—Howard Stern tore into talk show host Wendy Williams, “Worry about your husband, not me”—

The jury was comprised of seven men and five women and included three Black jurors. During the course of the trial, they were presented with evidence that included the video of the incident. Jurors deliberated for less than four hours before announcing the acquittal, USA Today reported.

Upon the jury’s announcement, Rosfeld’s wife cried and was escorted out of the courtroom by deputies.

Protestors gathered outside and chanted: “Say his name: Antwon Rose the Second,” the newspaper reported.

In his closing argument, Assistant District Attorney Jonathan Fodi told jurors that Rosfeld had acted as “judge, jury, and executioner,” for no reason since the video evidence proved “there was no threat” to his life.

“We don’t shoot first and ask questions later,” the prosecutor said, according to USA Today.

Patrick Thomassey, who represented Rosfeld, told reporters that he was glad to see his client vindicated. He called Rosfeld “a good man” and added that he hoped the city would remain peaceful, and that “everybody takes a deep breath and gets on with their lives,” USA Today reported.