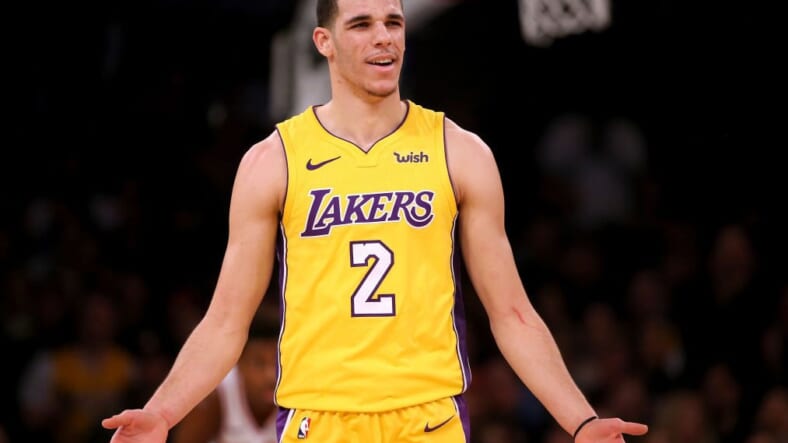 On Tuesday, Ball filed court docs in Los Angeles Superior Court, obtained by ESPN alleging that Foster “conspired to embezzle millions of dollars and then divert those funds for his personal use, including to acquire assets in Ethiopia.”

Lonzo Ball is suing for $2 million plus interest.

According to the lawsuit, Ball claims that “shortly after his release from prison, Foster embarked on his plan to target Ball and his family” and then “fleeced them of millions of dollars” by “creating a variety of corporate entities in which he gave himself ownership interests and managerial control.”

The suit also alleges that Foster convinced Ball “that it would be in his best financial interest to form his own company and his own brand of apparel and merchandise rather than aligning himself with established brands that had expressed substantial interest in signing Ball to lucrative endorsement deals.”

Foster had a close relationship with ball’s father LaVar.

“I’ve always believed in the best in people. Regretfully, I put my complete trust in Alan Foster to manage my son’s business affairs,” LaVar said in a statement to ESPN. “At the end of the day, family comes first, and I support Zo wholeheartedly. Together, we will make this right.”