The men reportedly stashed his body of Christopher Dean, 33, in the trunk of a car parked at an Atlanta MARTA station. 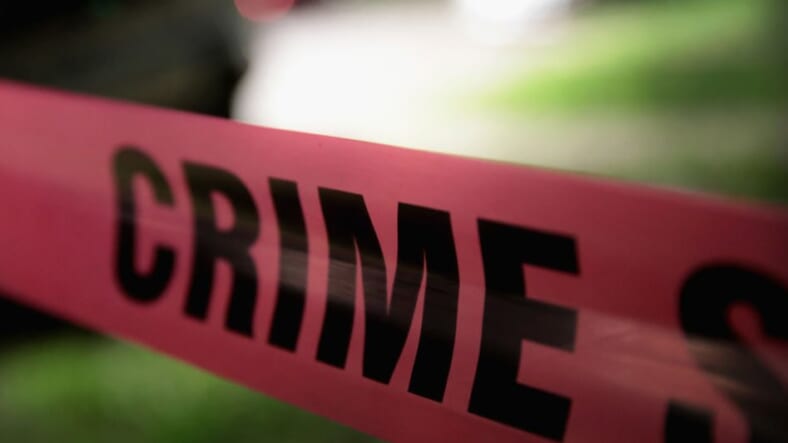 Five Atlanta Gangster Disciples members were convicted Monday of murder in connection with the 2016 death of a police informant, according to Fulton County District Attorney’s Office.

Christopher Lockett, 30, Xavier Gibson, 23, Quatez Clark, 21, Joshua Rooks, 27, and Jasper Green, 27, were also convicted on charges of participating in criminal street gang activity and other felony charges, according to The Atlanta Journal-Constitution.

They are scheduled be sentenced on April 19 in the death of Christopher Dean, 33, who died in a home at Atlanta. The death occurred after the men found out Dean used to be a police witness in California. Lockett reportedly lured Dean into the Atlanta home he shared with his brother to make what Dean believed would be a drug transaction, prosecutors said.

Dean was instead brutally beaten by the men with a 2-by-4 and a crowbar, the report said. They also sodomized and shot him in the back of his head twice before throwing his body into the trunk of a car and leaving him at the H.E. Holmes MARTA station, investigators said.

Investigators said they discovered seminal fluid inside Dean’s rectal cavity, believing the victim was sodomized with a handle-like object.

The District Attorney’s office said that the members wanted to “show other gang members that working as a police witness would not be tolerated.”

Rooks paid Green and Lamar Almon, 25, to clean up the scene and burn Dean’s body and his car, prosecutors said. The men instead decided to leave the victim’s body in the trunk of Lockett’s car at the MARTA station after seeing the body was in “gruesome condition.”

Almon and Orlando Gibson have yet to be tried before a Fulton County Superior Court jury.

“In my opinion, this murder — with its torture which included a brutal beating, sodomy with a wooden or metal object, penile sodomy by one or all of the defendants, shooting of the victim to the back of the head and the partial decomposition of the body — represents the most horrific death in our county in recent history,” District Attorney Paul Howard, said in a statement.