Although the number of students of color are the majority in the city's schools, they are far behind when it comes to providing programs for gifted kids 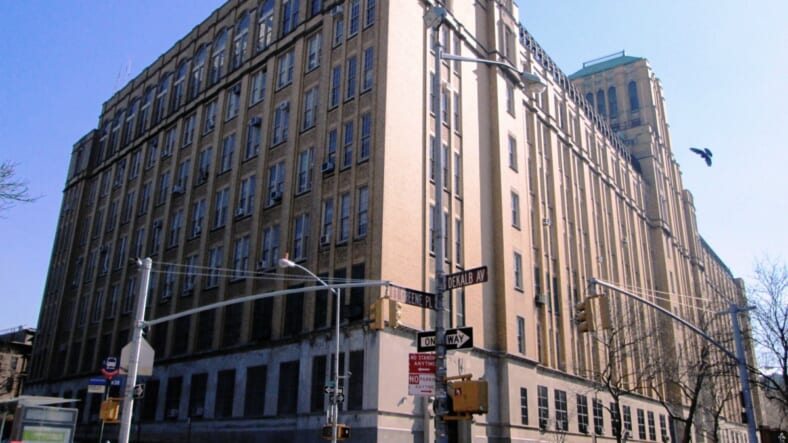 Are gifted Black and Hispanic students in New York getting shafted when it comes to special programs?

According to the New York Post, New York Schools, which have predominantly Black and Hispanic student bodies, are also the ones that offer the fewest programs for the gifted and talented amongst them, prompting one graduate to call this dynamic a blatant form of “educational genocide.”

“It’s like killing off a group of people who are not getting the quality of education they deserve, and it’s a crime,” explains Tai Abrams, a 2005 alumna of the Bronx High School of Science, a specialized high school that has bred eight Nobel and eight Pulitzer prize winners.

After finding success on Wall Street, Abrams then went on to tutor promising minority kids, and other alumni of the city’s elite high schools an effort to make up for the lack of resources, and stressed just how paramount programs for gifted students are in helping them get into the top schools. Future educators who want to follow in her footsteps, can take an educational path like Master’s Gifted Education.

The Post reported that of New York’s 34 school districts, 10 with 88 percent to 96 percent black and Hispanic enrollment have only one K-5 Gifted and Talented program or none, based on city data.

“There’s nothing wrong with the brains of Black and Latino kids,” said former Queens principal and superintendent, Michael A. Johnson. “Good, rigorous gifted and talented education can prepare them.”

Up until 2008 the 32 community school districts each used various measures to choose kids for G&T classes. But after that, then-Mayor Mike Bloomberg opted to change the system citywide and require a minimum 90th-percentile score on national standardized intelligence tests.

Because schools in lower income areas have less resources to prepare their students for these tests, Bloomberg’s policy resulted in the city Department of Education closing down 60 G&T programs, mostly in black and brown communities, from 2009 to 2013.

“Parents living in poverty don’t know about this test. It’s an awareness problem,” explains James Borland, a professor at Teachers College, Columbia University, who focuses on the gifted.

“In the wealthier areas of town, more kids take the test. And standardized tests advantage kids from wealthier families who can afford the test prep, so it’s a double whammy.”