Louisiana church fire mystery has not yet turned up any leads or suspects, officials say 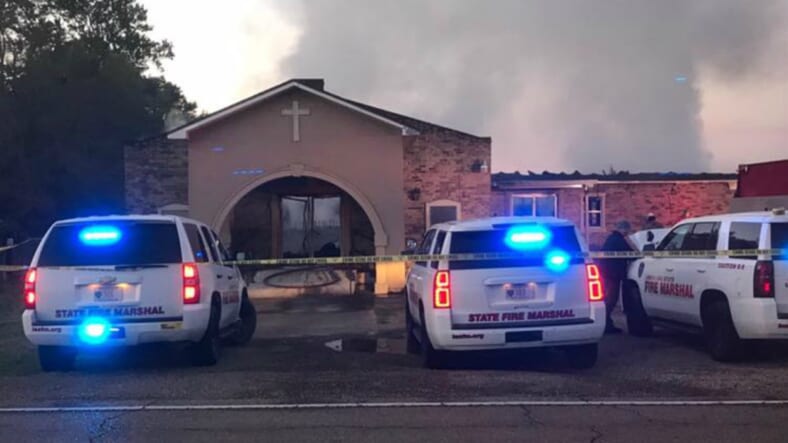 Law enforcement is continuing its investigation into the fires that burned down three predominantly Black Baptist churches and damaged another in St. Landry Parish, La., the Lafayette Daily Advertiser is reporting.

Here’s what is known now about the fires that have taken place in the last three weeks:

Although the investigation is continuing, no suspects are in custody yet and authorities still do not have a motive. It is also not known if racism is a factor in the setting of the fires.