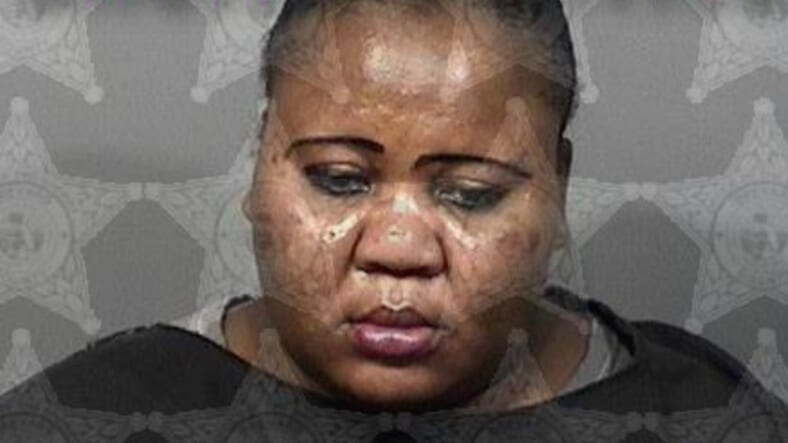 A nurse’s aide who was supposed to be caring for an elderly man with Alzheimer’s disease and dementia has been charged with sexually assaulting the patient, according to Florida Today.

Coworkers found Guettie Belizaire, 39, of Melbourne, Fla., naked and getting dressed in the bathroom of her patient’s room at The Brookshire in Melbourne, an assisted-living facility and memory care center, Florida Today reported.

Meantime, the patient lay in his bed “distraught and confused,” but not so affected by his disease that he could not give police his account of what happened, according to the newspaper.

“She jumped on me and raped me,” the news organization says the man told police.

The alleged incident was reported on Dec. 13 and Belizaire denied that she was in the patient’s room during her overnight shift or that she touched him, according to Florida Today. The home immediately suspended her and then fired her, according to the news organization. She cooperated with investigators and provided a saliva swab for DNA evidence. She also talked with police through a Haitian Creole translator, Florida Today reported.

After processing of the DNA through the Florida Department of Law Enforcement, investigators were able to tie DNA found on the man to Belizaire’s DNA.

Belizaire is being held in lieu of $10,000 bail at the Brevard County Jail Complex. Her next court appearance is May 9 for arraignment.

The home issued a statement on the case.

“At the Brookshire, the safety and well-being of our staff and residents is always our highest priority,” Jennifer Trapp vice president of corporate communications for the home’s parent company, said in a statement published by Florida Today.