Facebook will nominate technology executive Peggy Alford for election to its board. 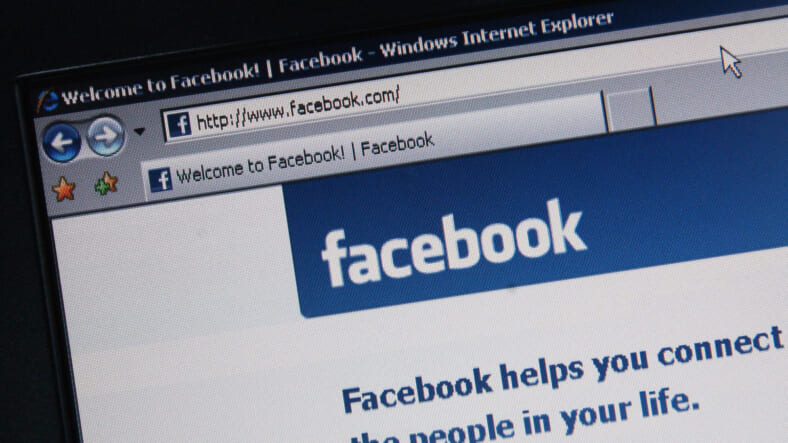 Facebook will nominate Peggy Alford for election to their board, which would make her the first African-American woman to hold that position.

Not only would Alford be the first African-American woman on the board, but she would be the second African-American to join at all. The nomination will occur at the company’s May 30 annual meeting.

According to USA Today , in 2018, Facebook brought in Kenneth Chenault, former CEO of American Express, to the board after the social media company was called out by the Congressional Black Caucus and civil rights representatives to add black members to the board and to debunk the trend of white and Asian men to be the only holders of high ranking positions in the tech industry.

“Peggy is one of those rare people who’s an expert across many different areas — from business management to finance operations to product development,” Facebook’s CEO Mark Zuckerberg said in a statement. “I know she will have great ideas that help us address both the opportunities and challenges facing our company.

Alford cites her excitement in “the company’s drive and desire to face hard issues head-on while continuing to improve on the amazing connection experiences they have built over the years.”

Facebook was facing a 2021 deadline to have a third woman added to the board of directors, once a new law in California will require for companies that have a board of over six members to have at least three of those members be women goes into effect.

Alford is currently employed by PayPal on its senior leadership team. Previously she worked on the Chan Zuckerberg Initiative, which was preceded by the first run of work with PayPal.

Current board members, Erskine Bowles, a former White House Chief of Staff  and president emeritus of the University of North Carolina, and Reed Hastings,  CEO of Netflix, will not be reelected to their board positions.

Facebook nominated PayPal executive Peggy Alford to its board while longtime directors Reed Hastings and Erskine Bowles step down https://t.co/h8uORg8mFE