Beyond The Smoke: Cannabis for health, not a high

The legalization of medical marijuana is on the rise in the U.S. 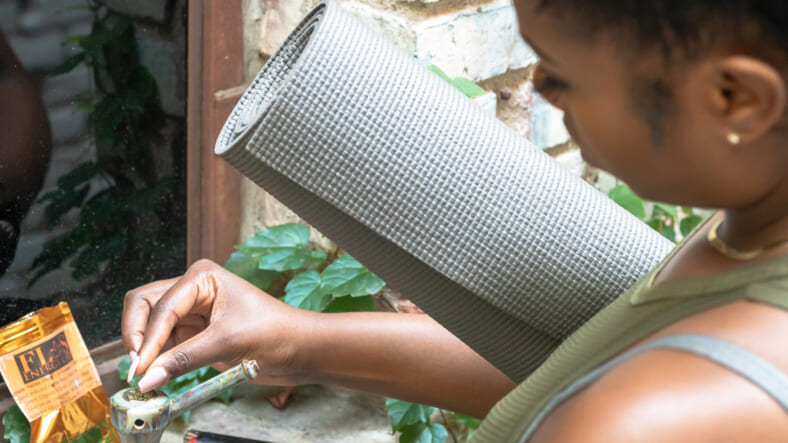 As part of  the Beyond the Smoke series, theGrio talked to psychiatrist Dr. Janet Taylor and Minorities for Medical Marijuana CEO Roz McCarthy about medicinal uses for cannabis. Given the myriad health conditions that plague the Black community, how does medical marijuana fit into overall health and wellness strategies? 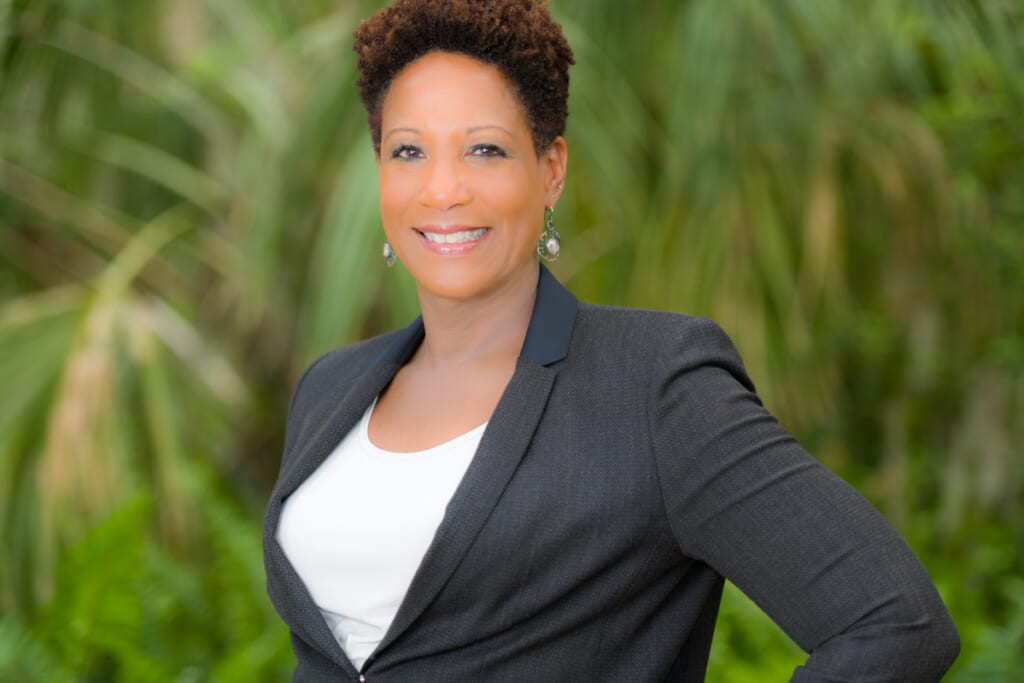 Dr. Janet Taylor is a community psychiatrist based in Sarasota, Florida.  She is on the frontline battling the emotional and economic impact of mental illness. She is also a medical cannabis educator.

“It’s a very exciting time for consumers and health care providers to finally realize the benefits of medical cannabis. Most people do not use medical cannabis to get high but to alleviate pain, to get relief with sleep and stress,” said Dr. Janet. “Over 50 percent of people present to their doctor for pain and we know that physicians have contributed a lot to opioid addiction by writing prescriptions for pain. Having CBD cannabidiol as an alternative is very exciting.

“Unfortunately, there are a lot of health care providers that don’t know how it works and are reluctant to prescribe it.  We’ve spent our whole career telling people not to smoke marijuana and get high, but medical cannabis is not just about getting high. It’s about feeling better,” she noted. “We all have an endocannabinoid system in our bodies. That is our body’s natural way to manage stress and stressors. So I think the myths, the misperceptions that  people want to alleviate their pain or stress or mood by getting high but that’s not it at all. It’s really based on our body’s natural physiological properties. 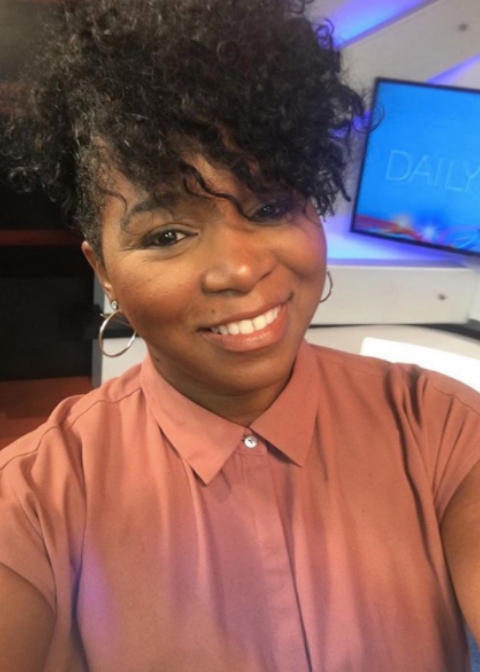 Roz McCarthy has spearheaded legislation for medical cannabis in multiple states, most recently in Georgia. Georgia’s new medical marijuana provisions call for minority business participation thanks to McCarthy and her organization’s efforts.

“From an African-American perspective, we already have large health care disparities when it comes to certain medical conditions. So legalization of the plant and the evolution of everything is an opportunity to understand from a medical aspect how this can increase the quality of life and be able to give folks better outcomes when they’re dealing with advanced medical issues,” said Taylor.

She continued, “This is exciting because this type of research, this type of focus that you’ve been seeing going on over the last three to five years, it wasn’t there before. It’s shedding new light on what this plant can do and how it interacts with our bodies and that there is a direct correlation with our own endocannabinoid system, I think it’s just amazing. And it’s going to change how people look at this plant and how they review and how they look at people who utilize it on a daily basis.”