‘Being Mary Jane’: A look back at some of her hottest former boyfriends

The past loves have prepared her for being one and done. 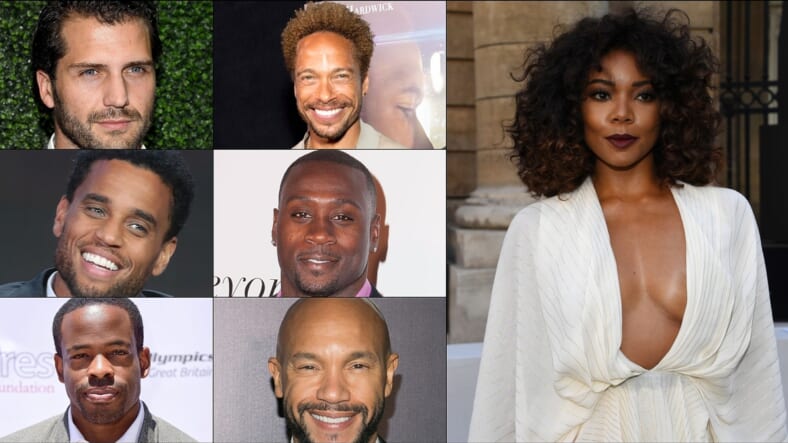 We stroll down memory lane with Mary Jane (actress Gabrielle Union) and look back at some of her past relationships featuring several of the hottest men on television from the hit BET drama, "Being Mary Jane." (Photos courtesy of Getty Images)

For four seasons on BET’s hot drama, Being Mary Jane, the world has watched Mary Jane’s (played by Gabrielle Union) love life unfold. From promising flings to dead-end affairs, the successful news anchor has had her fair share of romantic ups and downs with various boyfriends.

The last time we saw the ambitious beauty, her current bae, Justin, was asking for her hand in marriage, but the series finale trailer showed another lover down on one knee.

How will MJ’s journey end? Fans will soon find out during tonight’s two-hour finale. But for now, stroll down memory lane, and take a look back at her past relationships with some of her hottest men. 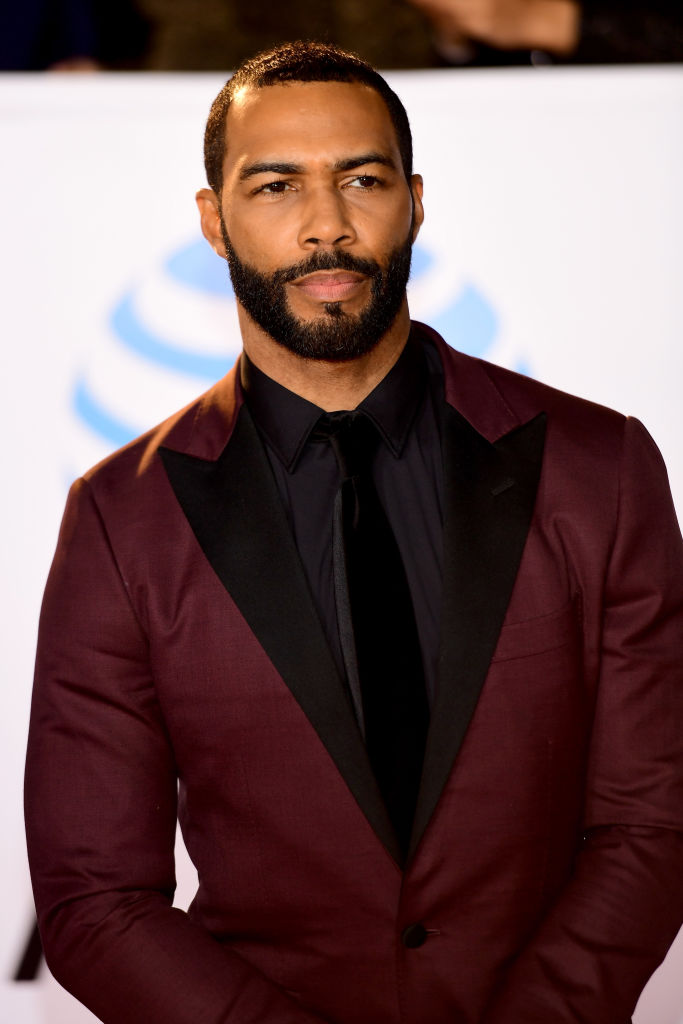 When we met Mary Jane, the television journalist was falling hard for Andre. She was struck by the businessman’s rough past and undeniable swag, but Andre was hiding a huge secret. The boy was married. Yep, he had a wife named Avery and two whole children. Once Mary Jane stumbled across his wedding ring after a night of rumbling in the sheets, she eventually kicked him to the curve, sending him straight back to his family. 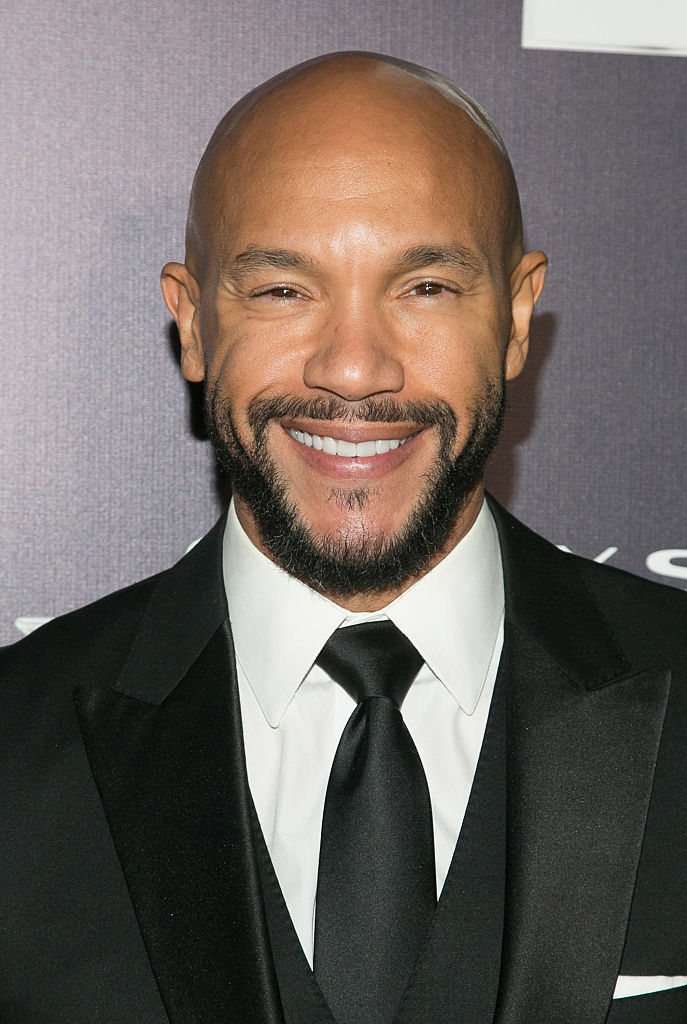 In the midst of her drama with Andre, MJ unexpectedly rekindled her relationship with her college boyfriend, David. Things, however, got pretty tricky pretty fast. David was turned off after discovering Mary Jane stole his sperm. I mean a girls gotta do what a girls gotta do, right? The two attempted to work things out, but David ultimately wound up with a new woman who of course was expecting his child. Plus, his complicated relationship with MJ’s best friend, Lisa ultimately ended their union for good. 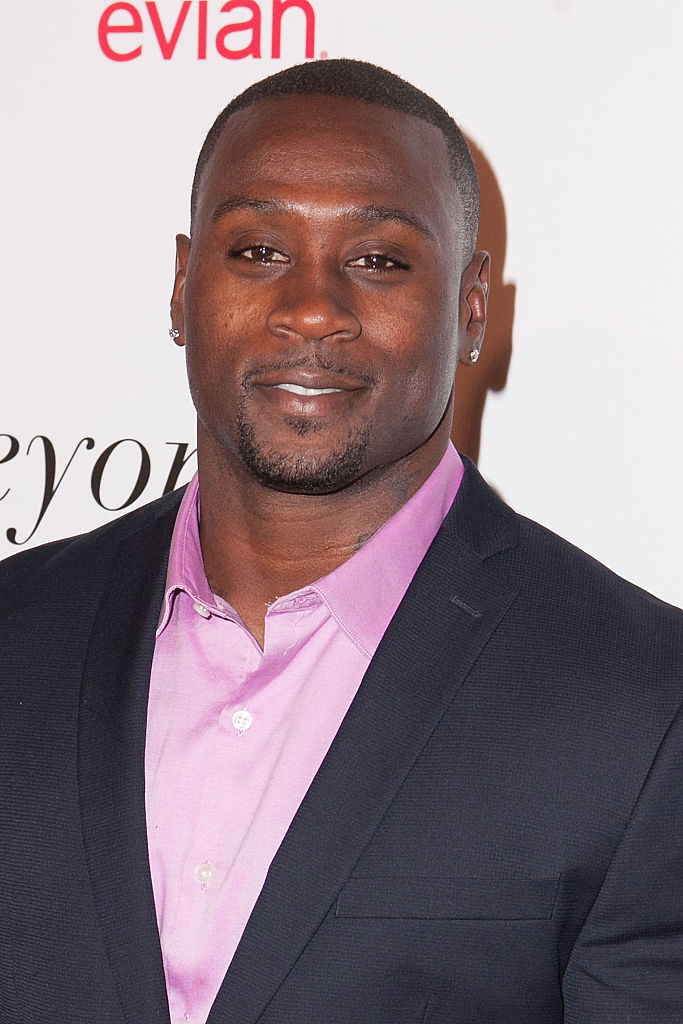 Mary Jane decided to take a break from love and opted for a cutty buddy with Brandon. The sweet, rich, deep chocolaty dream was a perfect fit for the role. He offered great sex and the occasional conversation when needed, but Mary Jane ended it after getting serious with a new beau.

Sheldon became the new beau in MJ’s life. He was nearly flawless with killer good looks, a successful career as an attorney and was incredibly supportive of MJ, something she desperately need. Unfortunately, this cutie had no intentions of walking down the aisle. He didn’t want to be married or have kids, which Mary Jane wanted more than anything. Their differing perspectives abruptly closed the door on a potential lifelong future together. 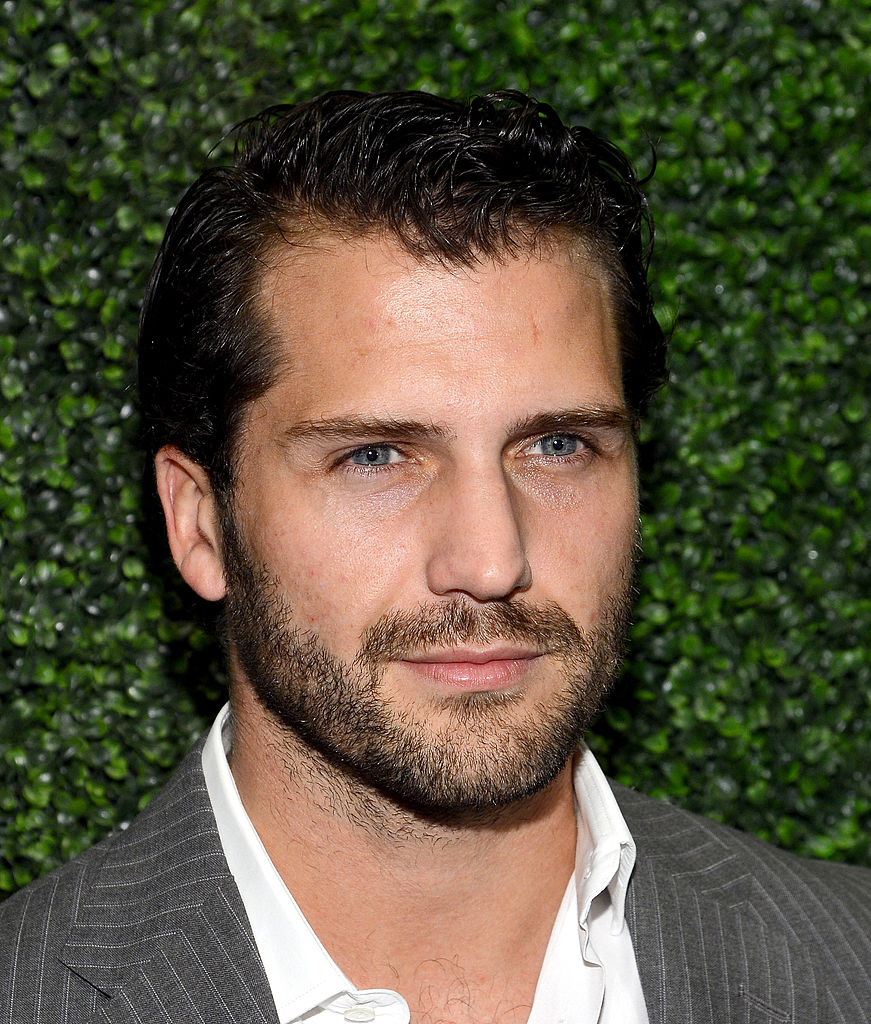 After Sheldon, Mary Jane rebounded with Eddie, a hottie white guy she met at a club. Their time together was short-lived after MJ kept it all the way real realizing she couldn’t give up on Black love. 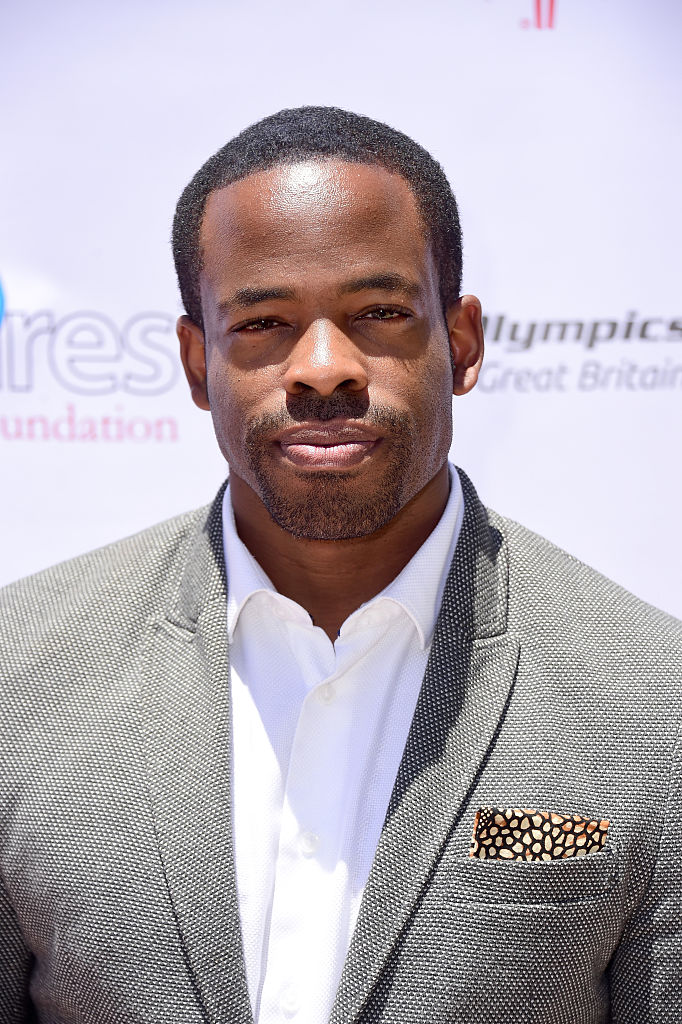 After years at SNC in Atlanta, Mary Jane headed to the Big Apple in New York City for the job of a lifetime. As soon as she arrived, she set her eyes on Lee, a Nigerian Brit who made her laugh uncontrollably. Although the local stand-up comedian already had kids of his own, he was down with starting a family. All of those dreams fizzled when MJ couldn’t help herself and cheated on him with her coworker, Justin.

Although Justin was a blast from the past, MJ had never crushed on him. The producer was an old work rival, who she vehemently despised. However, when he landed a gig at MJ’s NYC TV station, their seismic romantic chemistry was off the charts. They didn’t keep their romance hush-hush for long. They went public, becoming one of the most beloved couples in media.

In the end, Justin realized he wanted to put a ring on, but will Mary Jane say “yes” to his proposal?

Get all of the answers to your BMJ questions and follow @theGrio for our LIVE tweeting during the two-hour series finale, which airs on BET Tuesday, Apr. 23 at 8 p.m. EST.