Loni Love gushes over romance with her first White boyfriend 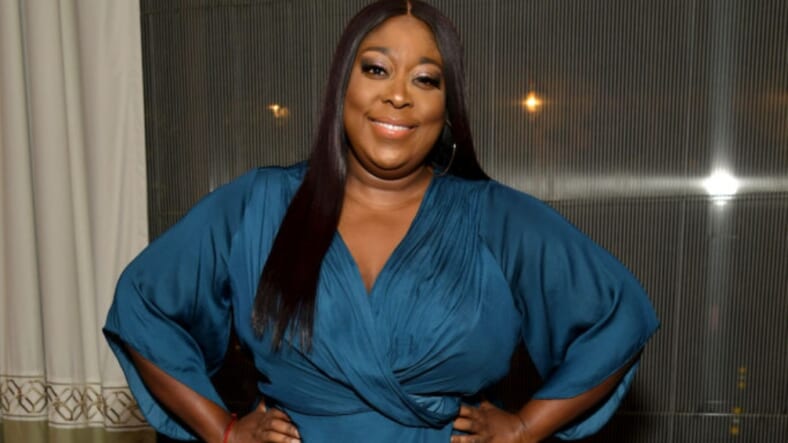 Loni Love is spilling all the tea about her new romance. (Photo by Emma McIntyre/Getty Images for WCRF)

Loni Love is proving that romance is in the air this Spring as she gushes over her new boyfriend, James Welsh.

Love details how the two united and shares that he is the first White man she’s dated. She admits that as she has gotten older, she has become more open to different types of people.

“The people I’ve always dated have been Black or Hispanic,” Love, 47, detailed to PEOPLE. “I left it open. I was getting all types of men. The mindset that I had was, let me find out who the person is before I go judging and saying ‘Oh, I can’t date you because of this or that.’”

READ MORE: Frankie Beverly was ‘blown away’ by Beyonce’s ‘Homecoming’ rendition of ‘Before I Let Go’

Love reveals that she has surprised herself with the relationship and shares she is the first Black woman that Welsh has dated. The pair have discovered that race is not a big deal, and that they are truly compatible. What matters most to the talk show host is that her boyfriend is a nice guy.

Welsh is an actor and business owner, who Love reveals she met through a dating app and she was attracted to his kind eyes.

Love also revealed that fans questioned whether she spoke with her co-host of The Real, Tamera Mowry-Housley, who is married to Adam Housley, about how to handle the ups and downs of dating a White man. However, it appears she didn’t feel the need.  “I think every relation is different and unique, there’s no White man’s guide for a Black woman.”

In addition to seeing Love daily on The Real, you can also catch her as the host of the 25th annual Essence Festival, the first time the New Orleans-based celebration of black women will have a woman host. Love has also been nominated for a daytime Emmy, which she hopes to add to her prior win in 2018.