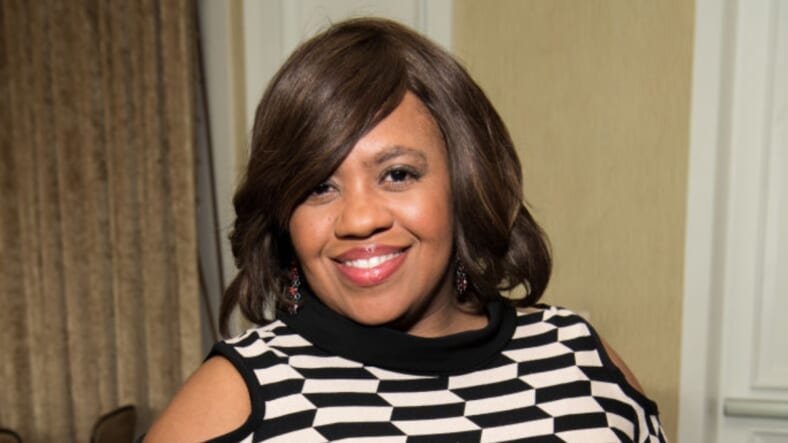 Chandra Wilson, star of Grey’s Anatomy, will take a break from the long-running drama series to make a return appearance on the popular ABC soap opera General Hospital.

Wilson will briefly portray the character Sydney Val Jean, a fashion editor for  Crimson magazine. The character will come to the General Hospital-created town of Port Charles in an upcoming episode to create havoc at the highly anticipated black-tie Nurses Ball.

According to Pop Culture, Bailey’s character will engage in a head-to-head battle with the Crimson editor-in-chief Nina Clay-Cassadine, portrayed by Michelle Stafford, on the event’s red carpet. It seems this heated rivalry will make the HIV/AIDS fundraising event on the show a must-see for devoted watchers.

PEOPLE magazine provided a teaser of Wilson’s upcoming role with a photo of her in a sparkling, black evening gown. Additional details of the appearance shared on PEOPLE were provided by Stafford, who raved on Twitter about working with Wilson on the upcoming episode.

“This was AMAZING for me!! To work with this shining STAR,” Stafford gushed.

This was AMAZING for me!! To work with this shining STAR. #gh #GreysAnatomy #nursesball2019 pic.twitter.com/4PVC0WFvGi

Wilson’s appearance on General Hospital will be her third role on the series. In 2018, she took on the role of therapist Dr. Linda Massey. Her first time on the show, in 2014, Wilson portrayed Tina Estrada, at patient at the hospital.

READ MORE: Family of man who threatened to kill President Obama and Rep. Maxine Waters begs for leniency in sentencing

The episode will mark the 25th anniversary of the soap’s Nurse’s Ball. The event, founded by the character Lucy Coemade (portrayed by Lynn Herring), made its episodic debut on General Hospital back in 1994.