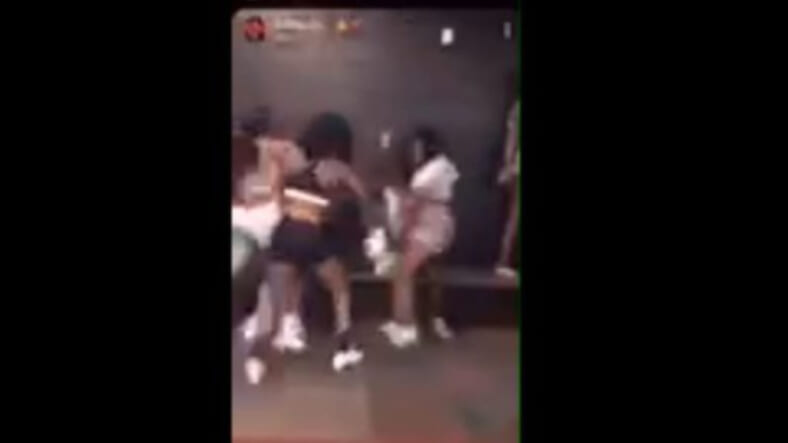 A wild brawl broke out at a roller skating rink in Athens, Georgia leaving several women bruised and trying to piece together why they were allegedly targeted and attacked.

On Saturday night, a fight involving dozens of people occurred at Fun Galaxy on Cherokee Road. Three women, police said, were sent to a local hospital. One of the victims spoke to WSBTV and said the attack was unprovoked.

“They just kicked and stomped my head,” said a woman who didn’t want to be identified. “We were just bum-rushed. All on the ground being stomped and kicked. I got hit with a bottle, a cellphone.”

The 24-year-old woman said she was attacked along with her sister and a cousin.

In a sign of the times, the woman said sadly more people were recording the melee instead of trying to break it up or help them.

The victim said security could not get control of the crowd and as a result she suffered injuries from the fight.

“I had a closed head injury,” she said. “Someone could seriously have gotten killed, or at least hurt by a simple bottle.”

The woman said police are reviewing the surveillance video to determine what charges would be filed against participants.