The reality star wants a baby boy, with or without a man in her life. 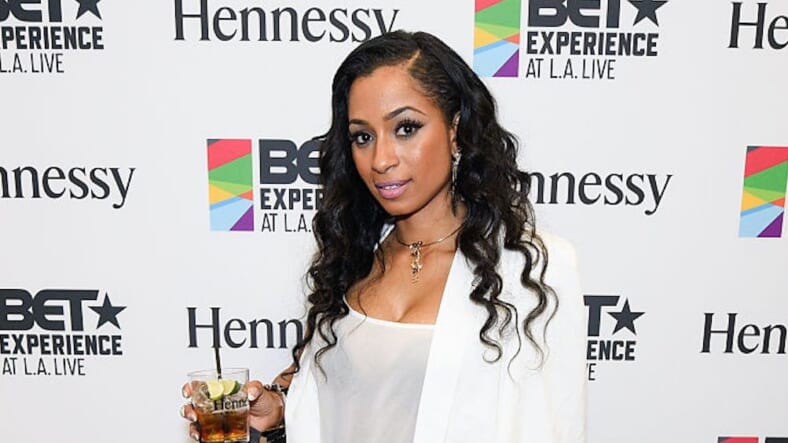 It looks like Karlie Redd may be looking for love again if these rumors are true.

The Love & Hip Hop Atlanta star was reportedly dumped by her fiance, Maurice “Mo” Fayne, after he received an Instagram Live video of her flirting with rapper, Money Bagg Yo.

He shared the drama on social media and seemed to suggest she had been unfaithful in a post he shared and deleted shortly after.

“When someone accuses you of doing something you’re not doing, it’s usually because they’re the ones doing it,” he posted along with the caption, “I’m officially SINGLE!!”

Instead of responding to her scorned lover, Karlie Redd posted a video of herself undergoing fertility treatments, seemingly unbothered by the breakup.

“#BabyBoy Keep Watching To See What’s About To Happen!,” she posted.

Thank U @dr_jerisa For Helping Me Take My Medicine Today For My IVF Process! We still working on having our baby! We working it out y’all #BabyBoy ??

When one follower commented “He said he single sweety try again,” Redd quickly responded, “Doesn’t have to be with him.”

Looks like she’s ready to have a baby with or without a man. The LHHA veteran recently revealed her real age for the first time after years of fans speculating about how old she is.

“I’ve never been afraid to tell my age…I just don’t know what the obsession is with it. Maybe it’s because we look young and beautiful,” she said during a recent appearance n The Real, before confirming she is 45.

Karlie Redd recently opened up about her desire to have a baby boy and jokingly invited fans to drop off sperm samples for her during a recent interview with Ed Lover.

“But I’m dyin’ to have a boy. I’m taking applications and, you know, if people wanna leave, you know, some of your stuff at the bank for me, you know, I’ll go to the bank and pick it up,” she said.

Now that she and her man have called it quits, it looks like she’ll continue pursuing IVF treatments without him.