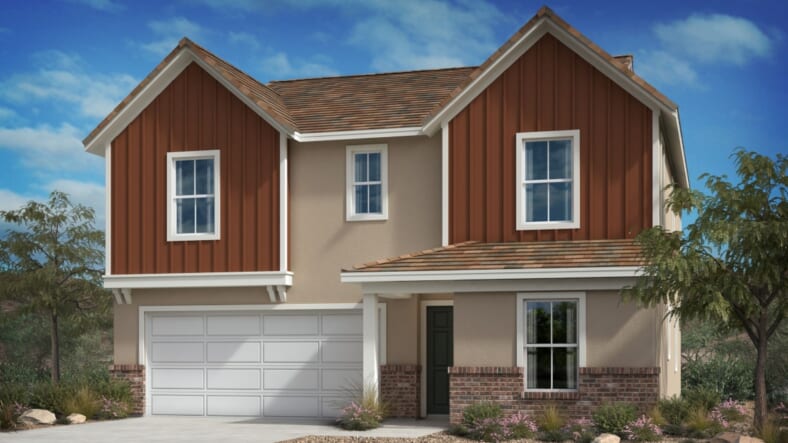 Many people in the Black community once used homeownership as a means of building wealth, but a report published on Thursday reveals that Black Chicagoans who purchased homes between 1950 and 1970 never had a chance of making money because of predatory housing practices.

The report, called “The Plunder of Black Wealth in Chicago: New Findings on the Lasting Toll of Predatory Housing Contracts,” conducted by researchers from various universities, reveals that more than 75 percent of Black homebuyers in Chicago who bought their homes through “home sale contracts” during this era lost between $3.2 billion and $4 billion of wealth due to racist real estate policies and predatory contracts, according to the Chicago Sun Times.

These buyers unfortunately permitted the seller to hold the deed of their home until the buyers could pay off the full amount. Buyers were paying at least $71,000 more on their home than a “conventional mortgage.”

This process prevented the buyer from accumulating equity and gave the owners all the power, since they still had the right to evict the buyer if they missed a payment. This is the first piece of research that shows exactly how much money was taken from the Black community during that time.

“These contracts offered Black buyers the illusion of a mortgage without the protections of a mortgage,” according to a report published by Duke University’s Samuel DuBois Cook Center on Social Equity.

During that timespan, 60,100 homes were bought by Black Chicagoans and each of those homes were found to be marked up by 84 percent.

Normally, homes in Chicago “purchased by a speculator for $12,000 would be resold days or weeks later on contract to a Black buyer for $22,000,” the report said.

This process was usually the only way that Black people could buy homes after the “post-war boom” since most of us were prevented from purchasing a home through a process called redlining.

These contracts were usually made through the very banks that turned down Black homebuyers who approached them for conventional loans, the report said.

The impact of the disparities of Black homeownership are still relevant today. Compared to the 74 percent of White families who own homes in Chicago today, only 39 percent of Black families can say the same, according to an analysis by the Urban Institute released last year.