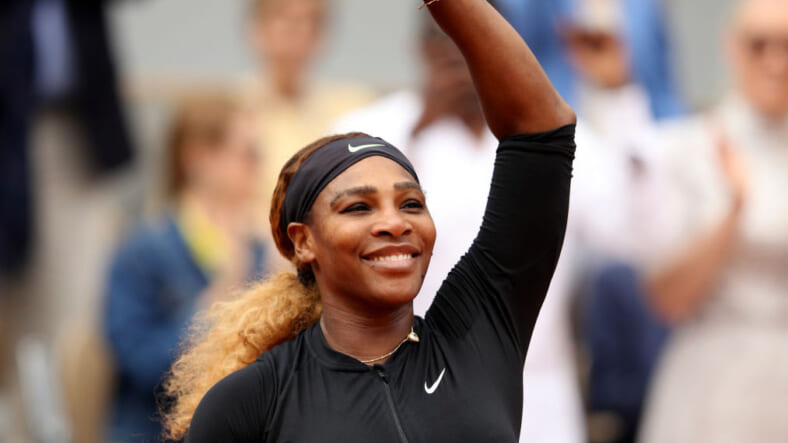 The superstar athlete with 23 Grand Slam titles under her belt is the first athlete ever to make Forbes‘ coveted list of the World’s Richest Self-Made Women.

According to the magazine, she’s sitting on an estimated $225 million fortune, thanks in large part to her business savvy.

While she’s arguably the best female athlete on the planet, she’s also a super smart business woman who has quietly invested in 34 startups over the past five years. In April, she announced the launch of her investment entity, Serena Ventures, which will focus on funding companies founded by women and minorities.

“I learned you can’t overspend, but I also learned that I love seed investing,” she told Forbes.“It’s fun to get in there. I don’t gamble. I don’t jump off buildings…I’m the most non-taking-a-chance kind of a person, but I felt like seed was where we wanted to be.”

Aside form her investments, she also has multiple clothing lines and endorsement deals bringing in major money.

“I want to be in the infrastructure. I want to be the brand, instead of just being the face.”

“Firms know Serena is a hugely valuable strategic investor,” he told Forbes. “I think it is the best of all opportunities, and she can essentially cherry-pick from the top VC firms on deals that are interesting that come her way and at the same time she still has her own deal flow from folks who want her to invest.”