Man charged with murder in the death of Dallas transgender woman 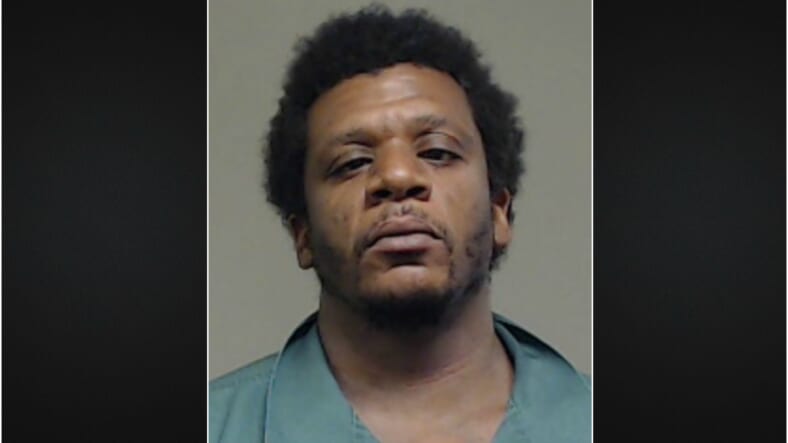 Dallas police on Wednesday announced that a man has been charged with three counts of murder, including the death of 23-year-old transgender woman, Muhlaysia Booker, who was shot to death last month.

Kendrell Lavar Lyles, 33, was arrested June 5, for murder charged tied to two other cases, but police later found information that connected him to Booker’s death, according to NBC Dallas Fort Worth. He is currently being held without bond.

Booker was last seen in a light-colored Lincoln, ABC News reports. The car is described to be the same car that was driven by Lyles, according to witnesses who said they saw Booker getting in the car on the night of May 18, Dallas police Maj. Max Geron told reporters. Later that night she was found “lying face down” on a road in Dallas, police said.

“During the course of investigating these two cases, detectives recognized that arrestee Lyles drove the same type car that is believed to have picked up Muhlaysia Booker on May 18, 2019,” police said in a statement. “Cell phone analysis indicated that suspect Lyles frequented the Spring and Lagow area.”

“It further put him around Spring and Lagow at the time Muhlaysia was picked up on May 18th and later at the scene of her murder,” the statement added.

Earlier this year, Booker gained attention nationwide after a video circulated her being attacked by a mob of men in a parking lot.

NBC Dallas Fort Worth reports Lyles was initially arrested for allegedly being involved in a deadly shooting that took place on May 22 that killed two women in Collin County section of North Dallas, Geron said. The names of the women have not been disclosed, but Geron did state that the women killed on May 22 and 23 were not transgender women.

Police say Lyles is also a suspect in the murders of another Black transgender women, 26-year-old Chynal Lindsay.

Lindsay’s body was found in White Rock in Dallas lake almost a month after Booker’s death on June 1.