Tiffany Haddish explains why she won’t perform in Georgia 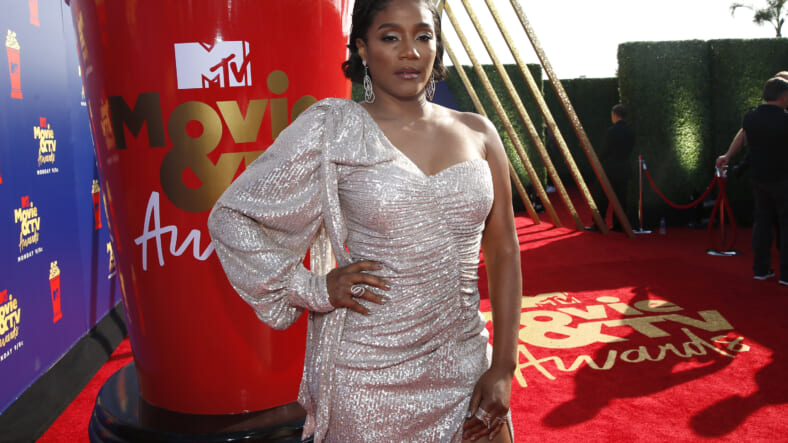 Tiffany Haddish arrives at the MTV Movie and TV Awards on Saturday, June 15, 2019, at the Barker Hangar in Santa Monica, Calif. (Photo by Danny Moloshok/Invision/AP)

Tiffany Haddish says she chose to join a boycott of Georgia after she read the state’s new anti-abortion legislation.

Haddish announced this week that she had cancelled a show in the state and explained her reasoning Tuesday at the launch of a “Harry Potter” mobile augmented-reality game.

“The reason that I cancelled the show, is because I read that bill,” she said. “And I feel like everyone should just take the time to read it.”

The new law bans abortion once a fetal heartbeat is detected, which can be as early as six weeks, before many women know they are pregnant. It was signed into law on May 7.

Haddish had been scheduled to perform June 22 at the Fox Theatre in Atlanta. Major Hollywood studios have said they may reevaluate filming in Georgia. Celebrities like John Legend and Spike Lee have joined calls for a boycott.

The “Girls Trip” star on Tuesday was the host of an event that unveiled the new “Wizards Unite” video game at Universal Studios’ Wizarding World of Harry Potter.