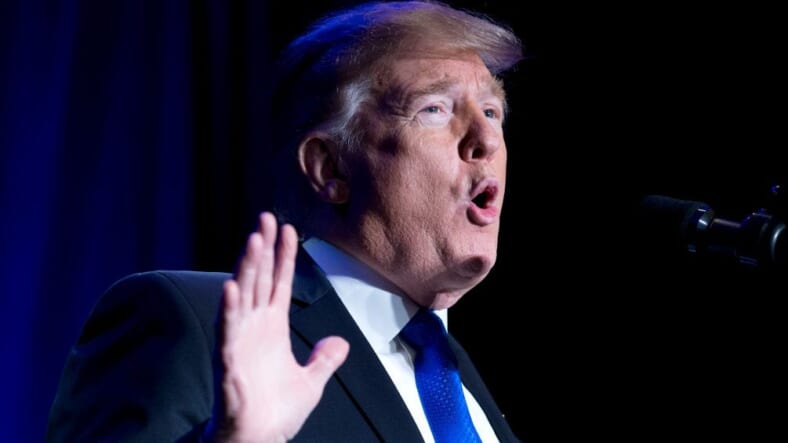 Some shoppers are threatening to jump ship from Home Depot after it was discovered that one of its co-founders donated $7 million to groups supporting Donald Trump’s presidential run in 2016, and he reportedly plans to do it again in 2020.

In 2016, Bernie Marcus reportedly gave $7 million to spending groups and PACs that backed Trump, according to the Center for Responsive Politics.

Home Depot shoppers are also furious that the billionaire told the Atlanta Journal-Constitution that he will support Trump’s re-election campaign.

“If we look at this country, I would say that we are better off today than we were eight years ago or six years ago,” he said.

Marcus says while he doesn’t “agree with every move,” he believes the president has made great strides and “produced more than anybody else.”

Since his announcement, twitter users have made the #boycotthomedepot hashtag go viral and they are asking companies who work with the home improvement brand to cancel them and go with Lowes.

A Home Depot representative however told MarketWatch that Marcus doesn’t speak for the brand and retired some 15 years ago from the company.

Marcus, “isn’t speaking on behalf of the company. In fact, as a standard practice, the company does not endorse presidential candidates.